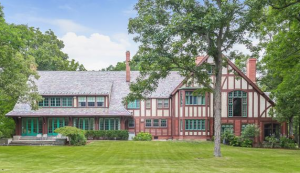 Dream Town’s Hadley Rue represented both the buyer and seller in the transaction. He told Chicago Agent Magazine that the new owner of the property has not fully committed to redeveloping it, but that it is zoned to allow for subdivision and the development of single-family homes. He declined to say more about the buyer or its plans for the property.

The seller was the estate of Miriam Hoover, the widow of H. Earl Hoover. She died last year at the age of 104.

The 12-acre site is “one of the largest single pieces of property to have sold in Glencoe in recent years,” Rue said. It first hit the market in August, with an ask of $15.9 million.

If the site were to be developed into single-family homes, Rue said, he believes that high-end homes targeted toward empty-nesters would make sense for the property, given its location, size and zoning.

H. Earl Hoover, chairman of the vacuum brand bearing his name, bought the land for the estate in the 1920s. The property features a 10,000 square foot main house and a stable house as well as a coach house.

The estate was the seventh Chicagoland residential property to sell in the $10 million-and-up range in 2018, according to Crain’s. That beats 2015’s record of six such sales. 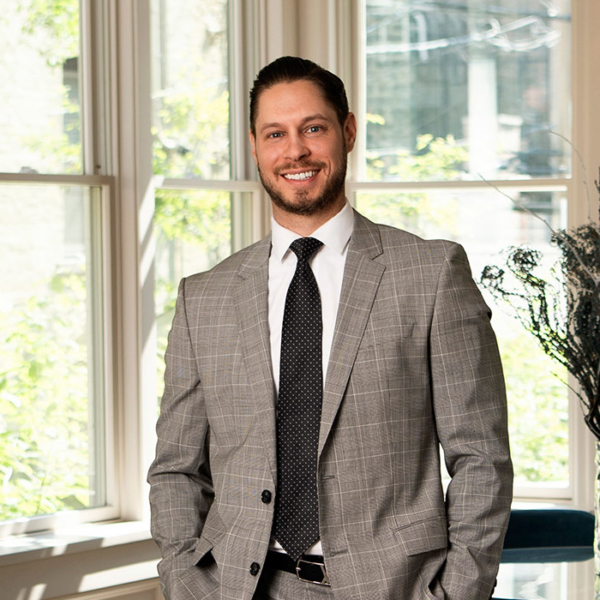