The Federal Reserve took a dovish tone on Wednesday when it announced that interest rates will remain at a near zero rate for the next three years. The move was positioned as a way to support a U.S. economy weakened and in recession due to the coronavirus pandemic.

“The coronavirus outbreak is causing tremendous human and economic hardship across the United States and around the world,” the Fed statement read. “The virus and the measures taken to protect public health have induced sharp declines in economic activity and a surge in job losses. The ongoing public health crisis will weigh heavily on economic activity, employment, and inflation in the near term, and poses considerable risks to the economic outlook over the medium term.”

The announcement also projected a 6.5% decline in gross domestic product for 2020 and portrayed the economic recovery as “some years” away. While the Dow declined 1% after the announcement, it was better news for the housing sector.

“The Federal Reserve’s view that a rate hike will not occur for three years is a signal to the market to expect an all-in accommodative monetary policy. It is also very likely that the Fed will be aggressively purchasing mortgage-backed securities behind the scenes. That means mortgage rates will be at or near 3% and near record lows for an extended time,” said National Association of Realtors Chief Economist Lawrence Yun in a statement.

“This monetary policy support is broadly positive for building and housing markets,” Dietz said in a recent Eye on Housing blog post. “In particular, the Fed is making sure that credit is available for households and businesses to ensure the smooth operation of markets. Housing and homebuilding are important elements for the transmission of monetary policy and will thus feature as front-line sectors during a recovery.”

While the National Bureau of Economic Research just declared that the U.S. economy officially entered a recession in February, many believe the recovery has already begun.

In a news conference yesterday, Federal Reserve Chair Jerome Powell noted that the job market “may have hit bottom” last month, though a return to normal may take longer than anyone expected. The Fed is projecting the unemployment rate to fall to 9.3% by the end of 2020, but it doesn’t expect a full economic recovery — supported by low interest rates — until 2023. “It’s a long road,” Powell added.

According to Dietz, the Fed’s stance is a necessary and welcome change. “The statement from the central bank indicates that the Fed will continue to be broadly accommodative in terms of monetary policy during this crisis,” he said. “It is likely that the Fed’s miscalculation in 2018 — raising rates too quickly and causing, among other effects, a soft patch for housing in 2018-2019 — is leading the Fed to be more aggressive in the current crisis.”

While Powell rejected comparisons to the Great Depression, he also acknowledged there are many unknowns about how this will play out.

“I don’t think the Great Depression is a good example or a likely outcome or a model for what’s happening here,” he said. “The path of the economy is highly uncertain and really depends, to some degree, on the path of the pandemic.” 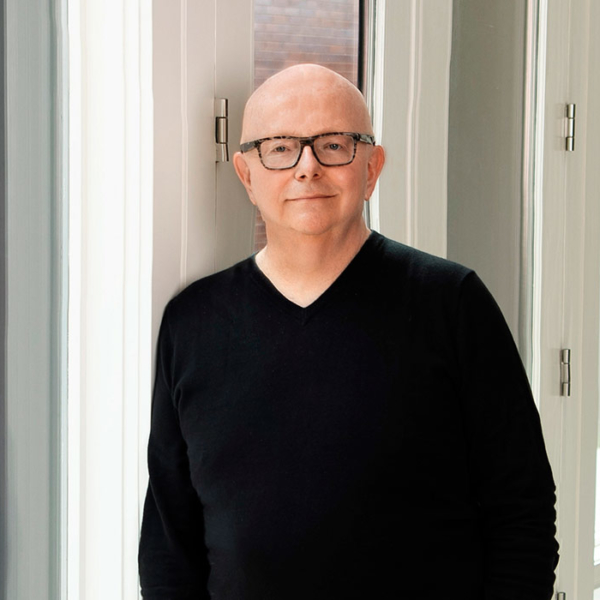