How to use TikTok to market real estate 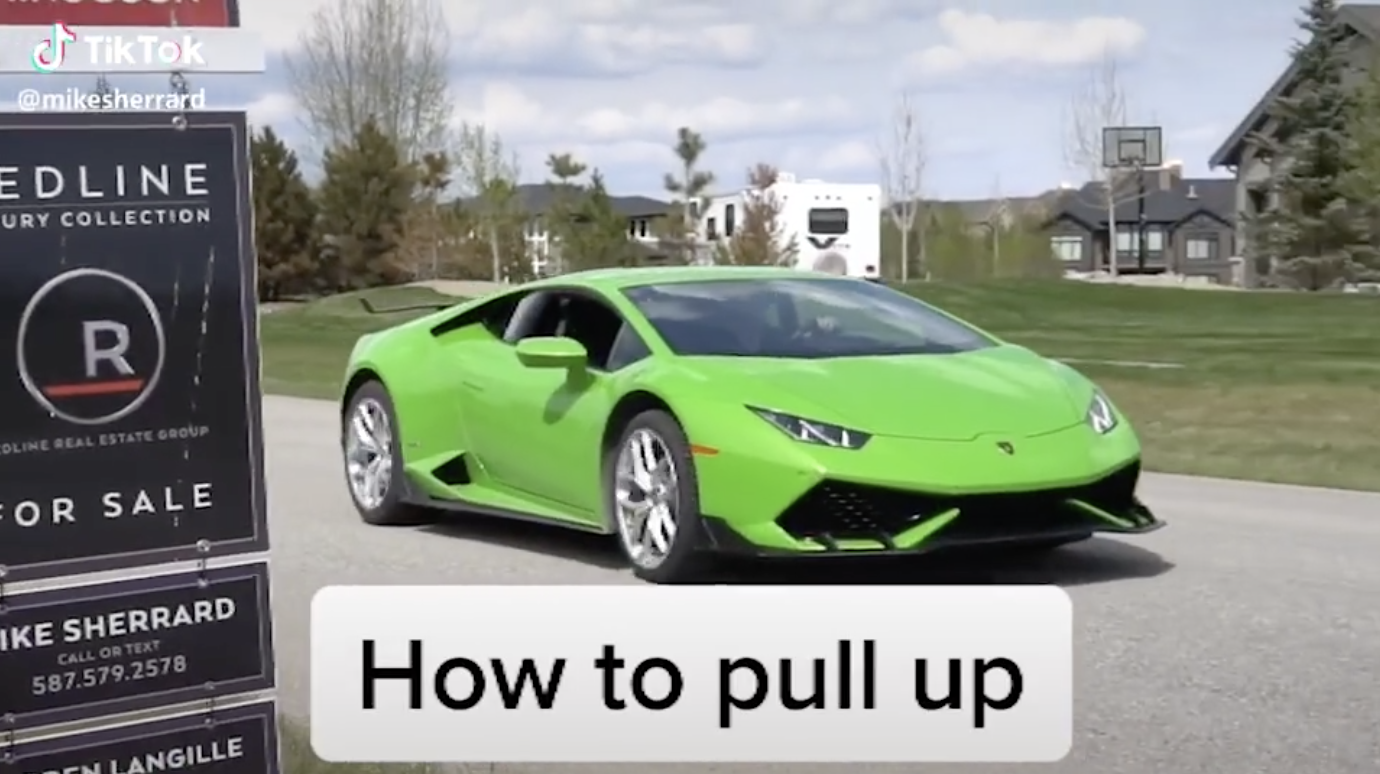 She has only been on Tik Tok for a couple of months, but Kiley Cox, a Realtor with Dawn McKenna Group, said the app has already connected her with tens of thousands of potential clients. She said the social media platform, which largely consists of short videos that often involve of dancing, singing, lip-synching, pets and lots of special effects, has performed better than any other she’s used to market her business.

In a recent post featuring a home for sale in the Southport Corridor neighborhood, Cox sparkled things up with a Tik Tok effect that adds twinkling lights to the video. Whether it’s the special effect or the popularity of the song she used as the video’s soundtrack (“ROCKSTAR” by DaBaby), the roughly 15-second video has attracted more than 28,000 views.

She said that now is a great time for real estate folks to be on Tik Tok because so few of them are currently using the platform. “The lack of people doing what you’re doing makes you stand out, which translates to more attention right off the bat,” Cox said in a recent interview with Chicago Agent. “Not a lot of people in the real estate market are doing this.”

Arlynne Riquelme, an agent with Downtown Apartment Company, also recently started using Tik Tok and has already gotten thousands of views. She echoed Cox’s statement that the platform is not as saturated as Facebook or Instagram. “Anything to make you stand out in the industry is valuable,” she said.

“If you are a true entrepreneur, not just a Realtor, you look at the long-term play and delayed gratification,” Sherrard said. Instead of just appealing to an older audience through Facebook, the younger demographic on Tik Tok could potentially “create the biggest brand awareness and client traction,” he added.

He said in his YouTube video “How to use Tik Tok for real estate agents” that in just a few years the social media platform has attracted more than 500 million users worldwide.

“I think [Tik Tok] is eventually going to reach the point where you can market pretty strongly there, and that is going to be incredible for massive growth,” he told Chicago Agent.

Sherrard’s most popular video has more than 140,000 views and features him and his business partner pulling up to a listing, both driving separate Lamborghinis, to the tune of DJ Khaled’s “All I do is win.”

The young demographic might mean a delayed customer base for some, but for Cox, it’s a perfect fit as much of her business consists of post-collegiate students and college seniors who are looking to rent.

Cox has not yet sold a home as a result of her Tik Tok presence, but she said she has received rental leads and first-time homebuyer leads through the app and is confident she will land a sale eventually due to her marketing work on Tik Tok.

Sherrard acknowledged that it might not immediately make sense to market your real estate business on Tik Tok because the demographic skews toward those too young to buy a home. “They might not be buying homes now, but you also want to be seen as sort of the cool, hip, fun Realtor in your city, and this is the demographic that in a couple of years are going to be buying,” he said.

Irrespective of the age of Tik Tok users, Cox said the power of the app comes largely from its feature that allows users to link to their other social media sites. Sherrard noted that this helps direct views to sites where potential clients can get more information.

“This is something that you can use as a real estate agent in order to drive traffic to your other, more active social media platforms, simply by posting and staying up to date in what’s current and relevant on Tik Tok,” Sherrard said in his instructional video.

Tik Tok also allows users and followers to establish a personal connection. Cox said she enjoys engaging with her viewers, and she does it meticulously. She asks her followers questions such as, “Do you see yourself living here in the next two years?” The question enables her to better connect with people younger than her who might be interested and want that social interaction, she said.

Sherrard similarly emphasized in his instructional video the importance of connecting with clients on a personal level. He said that, while Tik Tok isn’t the only social media platform to offer video as an option, videos there often take a much more playful tone than those on other social media sites.

“It’s simply forgiving and relatively unprofessional. As you saw, there’s just a lot of people singing, being playful, being silly, comedic — they just don’t care on that platform, which is really invigorating and relieving for us because on Instagram, Facebook, Youtube, our clients can actively search us on there and the expectation is that we’re professional on there,” he advised.

So what should real estate agents be posting on Tik Tok? Sherrard offered these tips: