Chicagoland real estate update: Which city was named best place in US to retire? 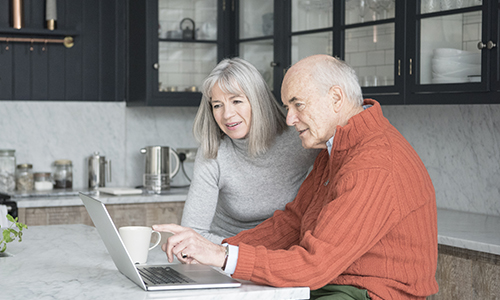 Located 44 miles west of Chicago, Geneva, Illinois, has been named one of the best places to retire by Kiplinger.com. Geneva checks every box on the list for what retirees are looking for a small to mid-sized city without giving up amenities.
“These cities solve the problem. All have at least one hospital that has received five stars — the highest rating — from the Centers for Medicare and Medicaid Services (based on up to 57 measures, ranging from infection rates to patient satisfaction surveys),” Kiplinger.com wrote. For Geneva residents, Northwestern Medicine Delnor Hospital is just a drive away.
Geneva also features a host of other amenities, including the 30-mile Fox River Trail in Kane County, which attracts bikers, joggers, walks and when it snows, cross-country skiers.
“We don’t define ourselves by our proximity to Chicago,” said Kevin Burns, mayor of Geneva since 2001. “We define ourselves as a unique community in the Midwest.”
In other real estate news: 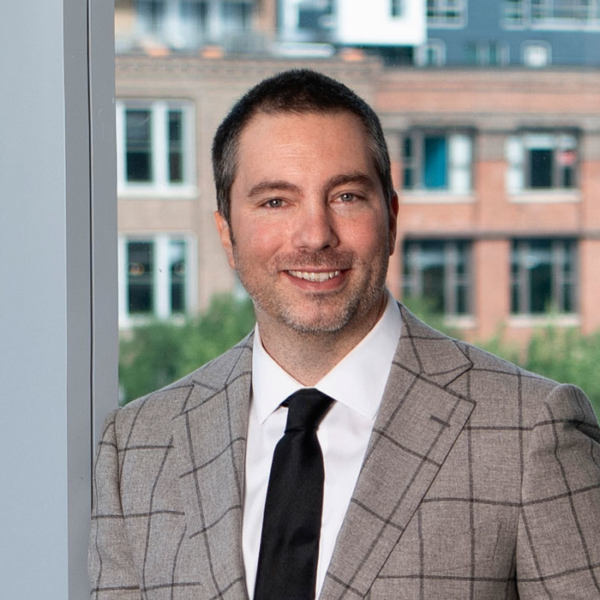