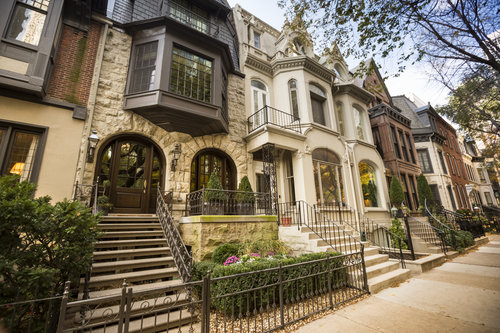 It’s no mystery, for anyone who follows the city of Chicago’s housing market, which eight neighborhoods are the hottest: the Gold Coast, Lakeview, Lincoln Park, the Loop, River North, the South Loop, Streeterville and the West Loop.

Among those eight markets, though, where is price per square foot the highest? Where were sales the highest in 2015? And where is housing inventory the lowest?

Those questions and more are answered in the new @report, a detailed market analysis from @properties. Below, we have detailed specific information about those markets –click on the tabs to switch between the data: