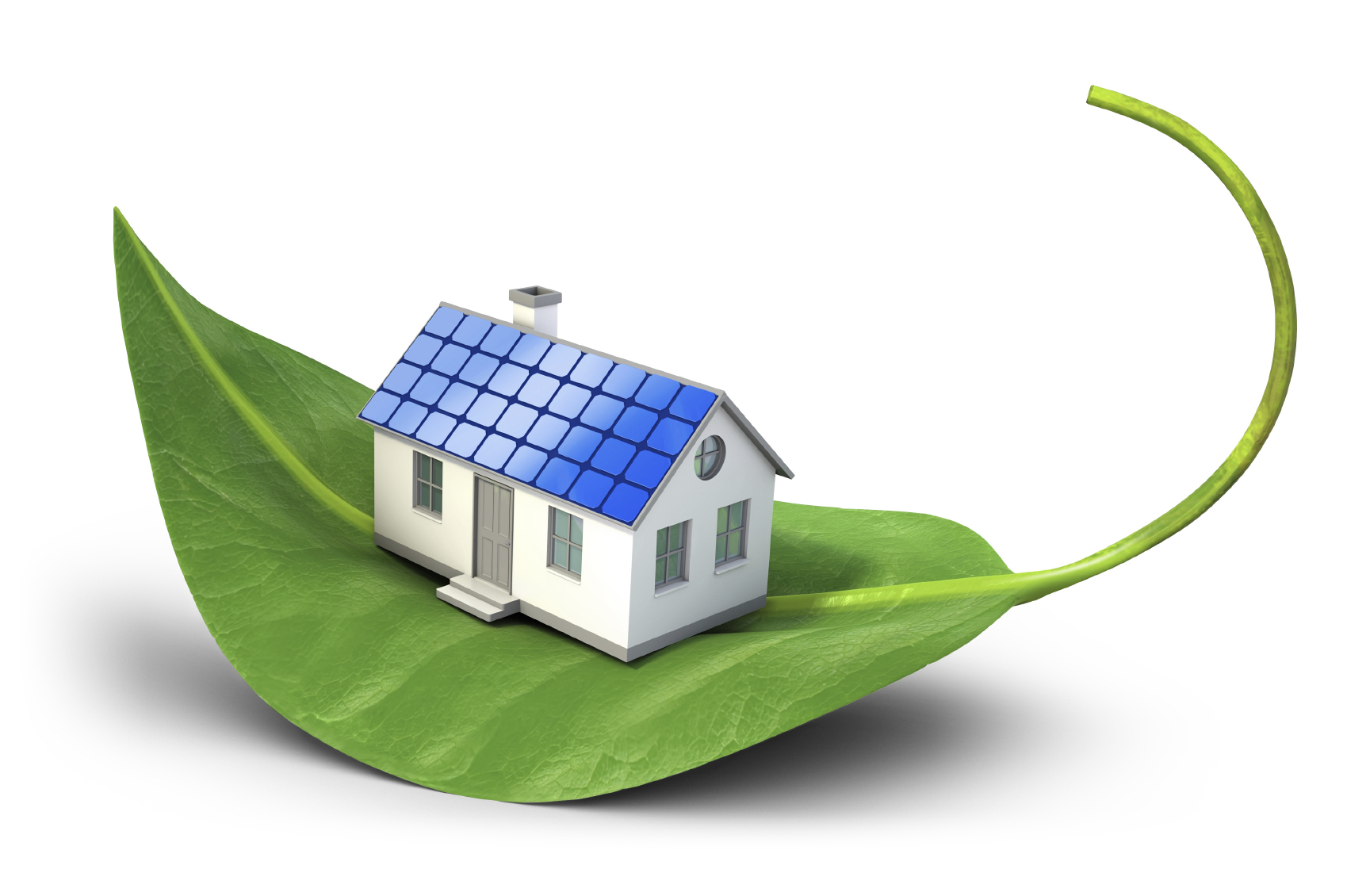 In 2015’s second quarter, the average down payment in Illinois was 17.02 percent, which was a decrease from the first quarter’s 17.32 percent, according to a recent study by online loan marketplace, Lending Tree. Although that is high for the nation – Illinois has the 13th highest average mortgage of all states –it’s down from the first quarter, when Illinois was ranked number eight.

While Illinois’ average down payment decreased, averages all over the nation have increased in 2015. Average nationwide down payment percentages for a conventional 30-year fixed rate mortgage rose to 17.34 percent, up from 16.98 percent in the first quarter.

“The spring and summer home buying season naturally creates more demand in the housing market,” said Doug Lebda. “With a more competitive housing market, it is common to see down payments rise.”

Low Down Payments and First-time Buyers

Despite down payments being higher, Lebda said that first-time homebuyers are still active in today’s market.

“We also saw volume for FHA loans increase a little over 5 percent quarter over quarter, signaling more first-time homebuyers entering the market,” he said. “For potential buyers who have been sitting on the fence, it’s still a good time to explore the housing market as interest rates remain historically low.”

That increase in FHA loans, which was likely brought on by the FHA lowering its mortgage insurance fees earlier this year, has not been the only effort to entice potential first-time buyers. In Oct. 2014, Fannie Mae and Freddie Mac agreed to lower down payment requirements from 5 percent to 3 percent to make loans more accessible for young first-time buyers.

However, despite those efforts, the amount of first-time buyers has not increased drastically. First-time homebuyers have historically accounted for 40 percent of existing-home sales, but according to stats from NAR, throughout 2015, that share has hovered between 28 percent and 32 percent, and as of June, the share is 30 percent.

There are two likely reasons for that low share: student debt remains high, and has limited homebuying options for recent college graduates; and wage growth has been slow for Millennials. 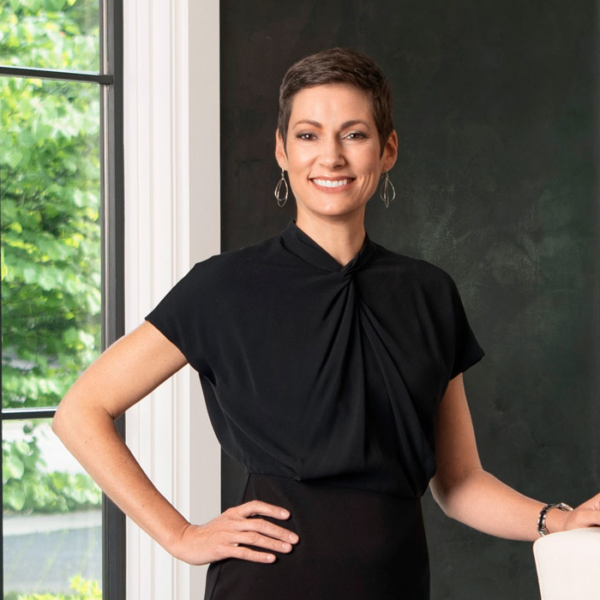