What is threatening the residential real estate industry at the state and local level? 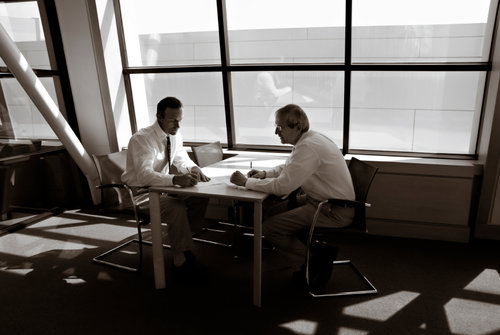 Commissioned to the Swanepoel | T3 Group, NAR’s recent “Danger Report” analyzes the industry from multiple vantage points, including agents, brokers and associations. The intent behind this extensive report is to highlight the many challenges that threaten the real estate industries’ foundations.

1. Fear of Change – In the 1980s, the structure of a nonprofit association in real estate was that of a non-transparent, pre-Internet business. This structure has been used in all aspects of the real estate industry for most of the last century. Nevertheless, nothing lasts forever. Due to the speedy success of digital technologies in the late 1980s and early 1990s, many companies simply can’t keep up. The old reliable structure is now leaving businesses antiquated and struggling. According to the “Danger Report,” association leaders are constantly struggling to remain relevant and not be forgotten.

2. Too Many Uniformed Decisions – In local associations, the benefit of the few over the benefit of the many has always been a threat, the report stated. Due to their large dependence on volunteer help, many Realtor associations are being lead by elected Realtors. Many of these independent Realtors have limited exposure to the industry as a whole, and therefore make misguided decisions that often don’t align with the overall needs of the majority of the association’s members. Many leaders intentionally look out more for personal gain than for majority gain. The report states that the constant power struggles and in-fighting between leaders benefit the few while letting the larger collective suffer.

3. Resistance to Consolidation – According to the “Danger Report,” state and local real estate associations have been on the decline at a rate of 10 percent per decade since their all time high in 1984. However, these associations have still not consolidated enough. Many smaller associations refuse to combine themselves with existing entities due a fear of losing their identities and voices. In 2014, NAR introduced new criteria for associations to meet in order to pressure small association to consolidate into something bigger and better.

4. Appeasing the Common Denominator – Being the largest trade association in the world, NAR has a wide diversity of membership experience and qualifications. However, the “Danger Report” argues that is not always beneficial, and can be detrimental to the decision-making process. Due to the low requirements for entry into these associations, many leaders are making poor decisions in order to appease the lowest common denominator. According to the report, associations must raise the bar for membership, and leaders must stop trying to appease the lower end of membership competency.

5. Structural Road Blocks – According the report, another threat to local and state associations is their adherence to longstanding procedures and policies. Following all of these protocols prevents leaders from addressing challenges in a timely and effective manner. Additionally, many of these associations have own set of rules, charters and directors. That makes it complicated for any leader to manage their entire association when there are so many conflicting views.

6. Absentee Leadership – Another major challenge the report detailed is the severe shortage in strong leadership. Many business leaders are not willing to step up and dedicate a large amount of their time to their association. That results in leadership positions being filled by sales associates who are uniformed and unaware of the major issues facing the industry. Therefore, those leaders are unable to evaluate and debate decisions at an effective level. According to the “Danger Report,” having well trained volunteer leaders is crucial for the survival of state and local associations.

7. Loss of Primary Revenue Source – Many real estate associations hold equity in and/or serve on the board of directors of an MLS, and the revenue they derive from MLS investment keeps them from losing membership or revenue. However, this is not always the case. While the large MLSs benefit the large Realtor associations, the small MLSs do not always benefit smaller, local associations. The dues for membership are too much for many small associations to handle, and therefore, cause them to lose revenue and membership. While this is not a common occurrence in our local areas, many areas across the nation are starting to feel the pressure.

8. Aging Executives – When it comes to leadership in real estate associations, the report argued there is often a power struggle between full-time executives and annually elected leadership. Many long-serving association executives (AEs) allow their personal identities to become intertwined with the organization, and therefore, are very reluctant to release control to an elected official. As these executive officers age, they are proving to be less open to innovation and progressive leadership. The “Danger Report” authors advise AEs to step up their game and make bold forward-thinking decisions. If they don’t, they will most likely affect their association in a negative way.

9. Charter Revocation – Due to the new codes announced by NAR in 2014, many local Realtor associations that do not meet the new standards may find their charters revoked. Sine last year, there are six key areas that associations must maintain core standards in: Code of Ethics, Advocacy, Consumer Outreach, Unification of the REALTOR Organization, Technology and Financial Solvency.

10. The Dues Disconnect – With increasing competition and the cost needed to appeal to agents, the value of belonging to a Realtor association is becoming questionable. Where does this question come from? According to the “Danger Report,” it comes from the growing risk that association dues do not reflect the value of the services being provided to members. Also, many of the services these associations provide are now being offered for less in the mainstream market. In order to overcome this threat, state and local associations must clearly convey their overall value proposition to the next generation of members.

Same time, next year? What to tell your sellers who want to wait out 2020 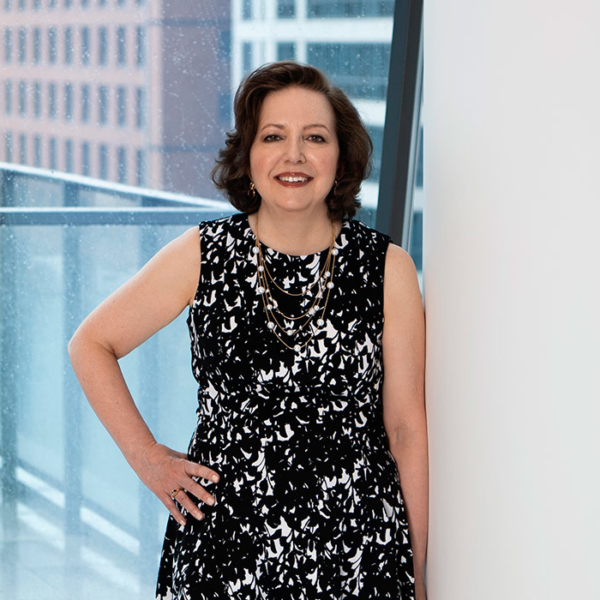