Last year NAR outspent some of the most influential companies and groups in the U.S. Was it all for influence? 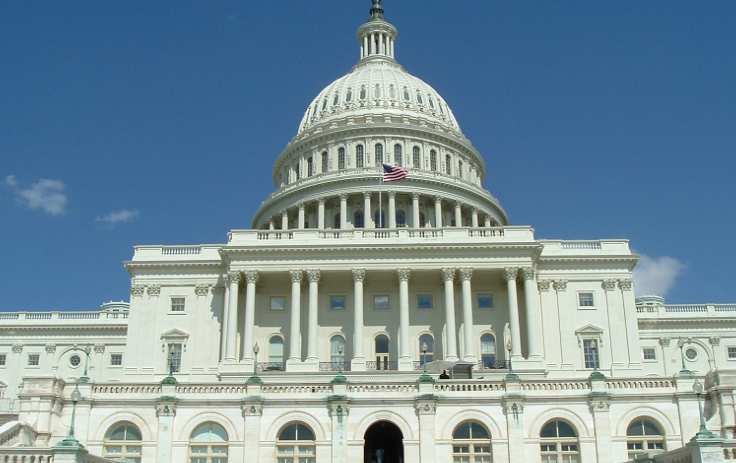 In 2014, Koch Industries, capital generator for the infamously influential Koch brothers, shelled out nearly $14 million in lobbying expenditures, which went to helping pass a litany of legislative measures across an expanse of issues. In the same year, lobbying budgets for cable giant Comcast and Google combined for nearly $34 million. Even together, their efforts wilt in the shadow of the National Association of Realtors, which, in the last year alone, dedicated over $55 million to lobbying activities, according to tabulations from the Center for Responsive Politics – second only to the U.S. Chamber of Commerce ($124 million).

It was a hot button year as the GOP gained control of both the House and the Senate, highlighted by a maelstrom of controversial legislation leading up to and following the cameral switch. Some have suggested the increase to NARs lobbying budget a response to a slew of contentious measures aimed at limiting or damaging the position of homeowners, particularly in regards to mortgage debt forgiveness, but a quick look at the association’s past expenditures quickly put a kibosh on the whole argument.

In 2012, NAR spent upwards of $41 million on lobbying, and $38.5 million in 2013. While last year’s numbers are significantly higher than both 2012 and 2013’s, the substantial allocations of the two years prior paint a picture of a serious, well-defined legal angle: they want to have an influence in Washington.

NAR isn’t a stranger to big spending. From 2008 to 2012, the Realtors association bit an incredibly big bullet, spending approximately $120 million in advertising, according to the Center for Public Integrity. In April 2014, Ian Corydon, a senior analyst and director of research at investment bank B. Riley & Co., told Inman News that NAR had extended its annual advertising budget to “around $40 million.”

Also, in 2012, as a testaments to its financial strength, NAR purchased a $1.45 million two-story building that borders the west side of the association’s Chicago headquarters off Michigan Avenue. As of February 2015, the building’s sole function is to house a restaurant. And, according to NAR Managing Director of Media Communications Sara Wiskerchen, “at this time NAR has no plans to do anything else with it.”

So where is all this lobbying money going?

According to NAR spokeswoman Jenny Werwa, sizeable portions are being funneled to support the efforts of pro-housing candidates around the country.

“Our spending numbers include the money spent on state and local campaign activities and federal (independent expenditures) so those line items play a bigger role in our totals than issue based lobbying,” she told CQ Roll Call in a written statement.