Housing Inventory in Chicago Down 26.2 Percent in July

Housing inventory in Chicago was down by double-digit amounts in July; how do those declines compare with the rest of the nation? 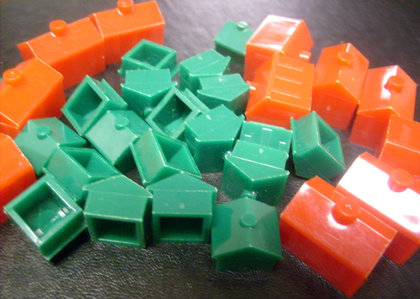 Housing inventory in July may have been down 26.2 percent year-over-year in Chicago and 16.2 percent nationally, but the latest data from Movoto was actually, believe it or not, quite encouraging.

For one, inventory rose an impressive 4.2 percent from June to July, and since the start of 2013, inventory is up 10.5 percent.

Housing inventory has now increased three months in a row, and given that inventory declined during the same time period in both 2012 and 2011, Movoto is optimistic on where inventory is heading.