Gentrification is hard to talk about. As a white woman who bought a home in one of the neighborhoods discussed in our feature story, I usually default to a listening stance when the topic comes up. That’s because I know that some of my ability to purchase a home rests in white privilege, and that some of the reasons my neighbors can’t afford to do the same have roots in racism. What right do I have to speak up?

I have to imagine many real estate professionals take a similarly quiet stance on the topic of gentrification. Part of their job is to help people like me purchase in places like Albany Park, Logan Square and Woodlawn.

Well, first of all, not talking about a problem only makes it more insidious and intractable. But also, recent data suggests that the old ways of discussing gentrification may be outdated. Separate studies from New York University, the University of Minnesota and the Upjohn Institute have each found that new, market-rate housing developments may actually decrease rents in their surrounding neighborhoods. And past research has already shown that underbuilding and overzealous zoning make housing less affordable, leading to the displacement of long-term residents.

None of this is to deny that Chicago has a gentrification problem. Rather, the point is that we should be open to talking about it from all angles. Also, these studies illustrate that, while real estate is inextricably tied to the issue of gentrification, the industry can also be part of the solution. And the brokers and developers who appear in this issue have some concrete ideas about how you can do just that.

So let’s put aside our reticence and engage in some real talk about gentrification. I’m excited to kick off the conversation with this robust issue of Chicago Agent, but I don’t want it to end there. Please send me your thoughts at meg.white@agentpublishing.com, and together we can keep the lines open.

Rising to the top in year like no other 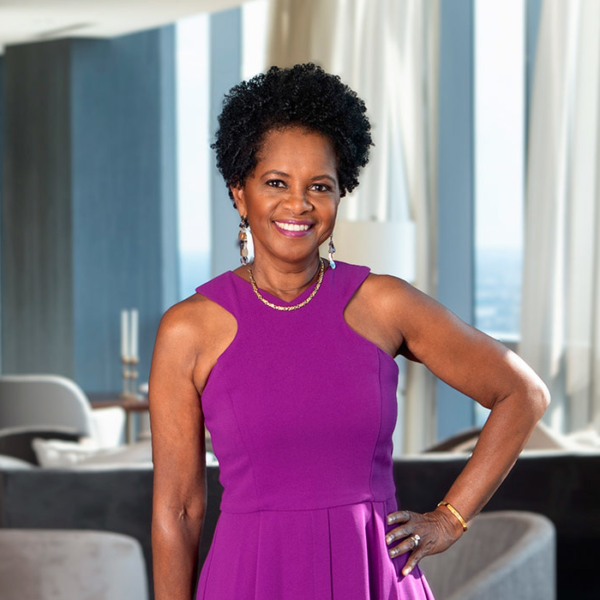