While sales of new single‐family houses in October were slightly down over the last month, U.S. Census Bureau and the Department of Housing and Urban Development reported a big gain over last year.

Nationally, new-home sales were at a seasonally adjusted annual rate of 733,000, which was 0.7 percent below the revised September rate. However, this was 31.6 percent above the October 2018 estimate of 557,000.

Regionally, the data was still positive on a year-over-year basis, though not as strikingly so. The number of new houses sold in the Midwest was up 17.2 percent over October 2018.

In a blog entry posted today, The National Association of Home Builders noted that the national data over the past two months represents the highest monthly sales rate since October 2007.

NAHB Chairman Greg Ugalde also saw a cause for optimism in the price of new homes sold. “Forty-five percent of homes sold in October were priced below $300,000, which is an indication that more millennial buyers are taking advantage of low mortgage rates and entering into the marketplace,” he said.

Still, the fact that homes are still at a supply of 5.3 months at the current sales rate remains worrisome for the association. “For-sale inventory remains tight as this marks the third consecutive month below a six-month supply,” said Danushka Nanayakkara-Skillington, NAHB’s assistant vice president of forecasting and analysis. “The low inventory rates show there is a need for added construction to meet growing demand.” 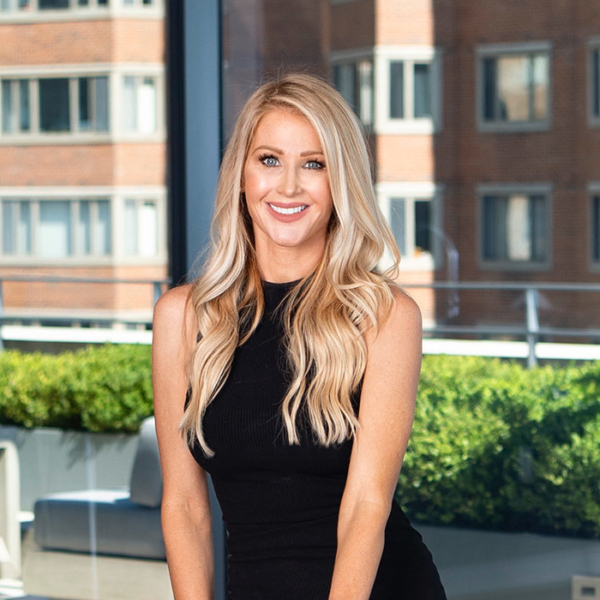