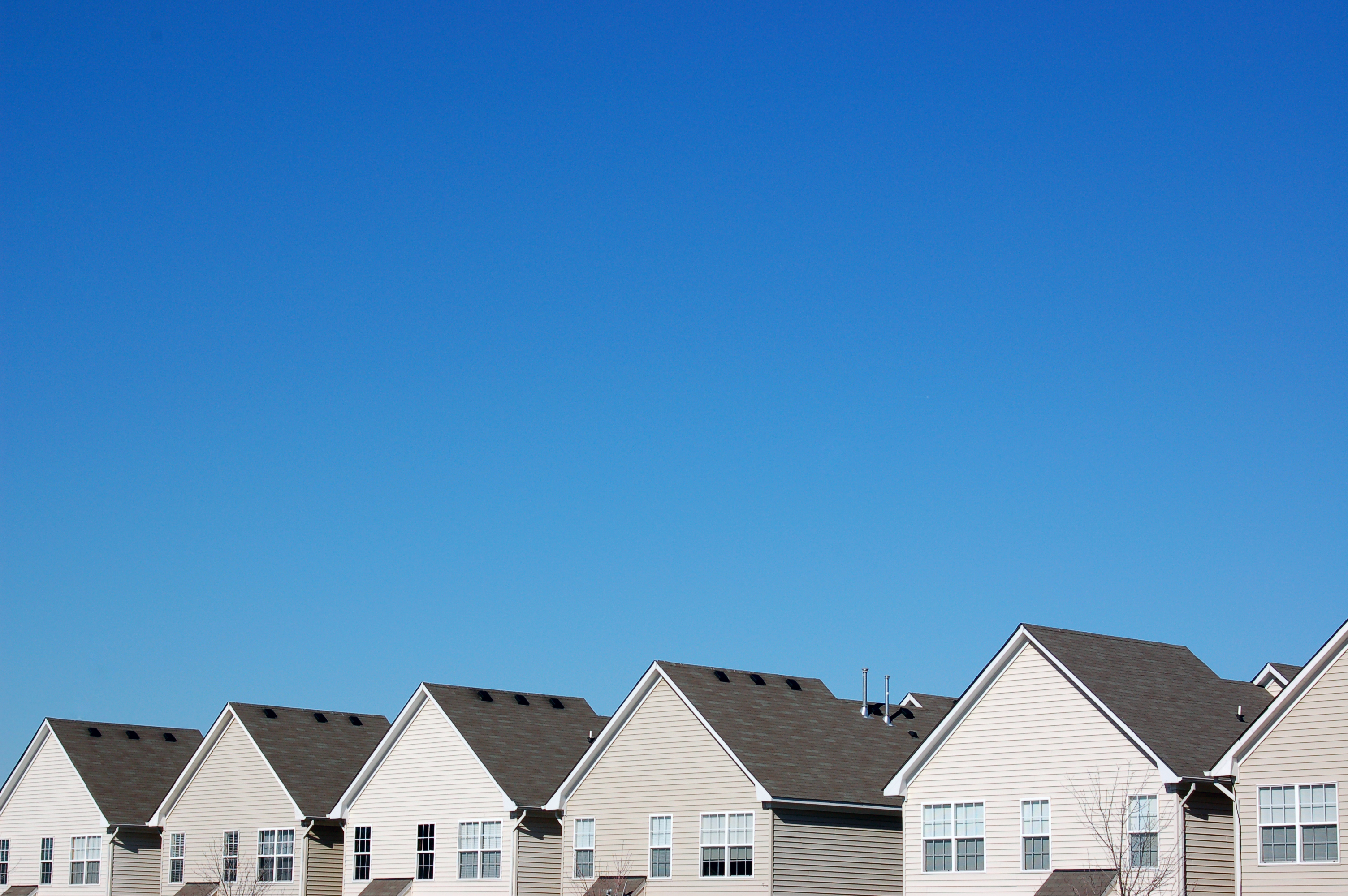 Despite the general trend toward a fall slowdown, pending home sales rose slightly in September compared to August. The National Association of Realtors reports that the pending home sales index rose 0.5 percent from 104.1 in August to 104.5 in September.
In the Midwest, pending home sales grew 1.2 percent from August to 102.4, but it is down 1.1 percent on an annual basis.
“This shows that buyers are out there on the sidelines, waiting to jump in once more inventory becomes available and the price is right,” said Lawrence Yun, NAR chief economist, explaining that this slight increase on a monthly basis shows a positive, stabilizing trend.
Compared to last September, pending home sales are down 1 percent. Yun believes that low inventory across the country, specifically for low and moderately priced homes, is restraining the market. However, compared to the last decade, the housing market is still quite strong.
“When compared to the year 2000, when the housing market was considered very healthy, and home sales figures were roughly equivalent and the affordability conditions were much lower compared to now,” Yun said. “So even though affordability has been falling recently, the demand for housing should remain steady.”
Additionally, Yun points out that while the economy is growing, it has not had a significant impact on the housing market in a positive way. But rising home prices means that homeowners are seeing wealth gains and it is worth investing in homeownership even with high prices and rising mortgage rates.
“Excluding periods of subprime lending, homeownership has consistently lead to wealth gains,” said Yun. “If people are willing to purchase a home within their budget, they will likely continue to accumulate equity.” 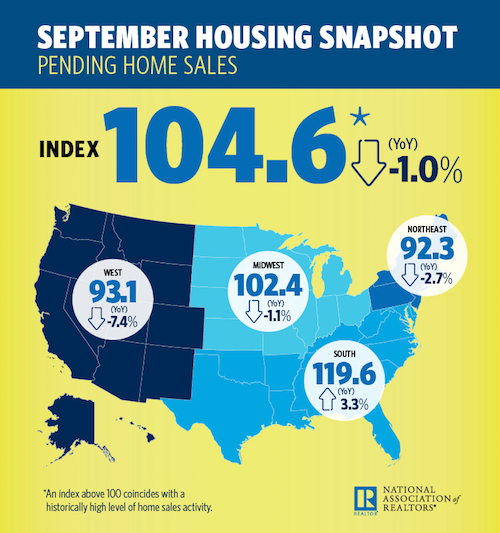