A Texas-based startup is attempting to tackle the affordable housing issue with a 3-D printed house. ICON unveiled its 650-square-foot 3-D printed house at SXSW 2018. The house would be made of cement and take up to a day to be printed by large 3-D robots. These homes, which currently cost around $10,000, are meant to help bring affordable housing around the world. Currently, ICON plans to build around 100 homes in El Salvador in 2019, and the company hopes it will be able to bring the cost down to about $4,000. Learn more about ICON and its 3-D printed homes from The Verge’s report from SXSW. 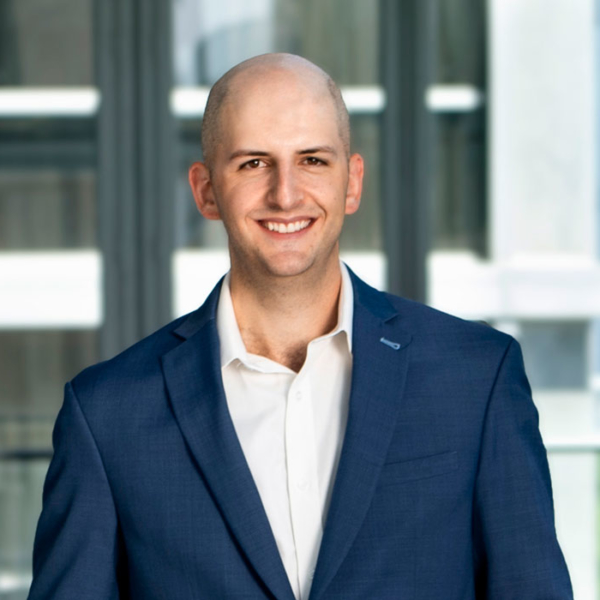