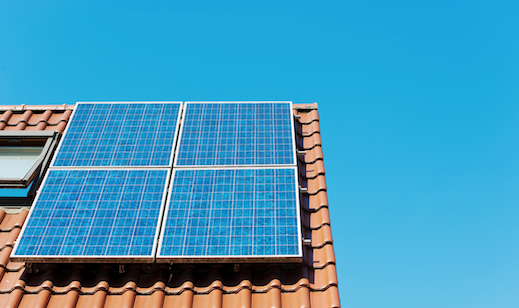 As Chicago moves toward running completely on clean energy, the city came in on top in the 2017 National Green Building Adoption Index.

The report looked at the growth of Energy Star and LEED-certified office spaces since 2005 in the 30 largest cities in the United States.

Chicago increased the percent square feet by 6.5 percent to a total of 66 percent. Chicago also holds the highest percentage of buildings holding a LEED certification. The growth in adoption is likely because of the energy benchmarking law passed in 2013 that requires commercial and multifamily residential buildings 50,000 square feet and larger to benchmark and publish scores annually.

The study found that 10.3 percent of all buildings surveyed are Energy Star-labeled while 4.7 percent are LEED-certified, which is above last year’s totals. It also found that nine of the top 10 cities have implemented benchmarking ordinances. Those cities have 9 percent more certified buildings and a 21 percent higher certified square footage.

“While it is still too early to make a definitive correlation between benchmarking ordinances and the rate of growth in ‘green’ buildings, this year’s findings do begin to establish a link that will be studied closely in the future,” said David Pogue, CBRE’s Global Director of Corporate Responsibility.