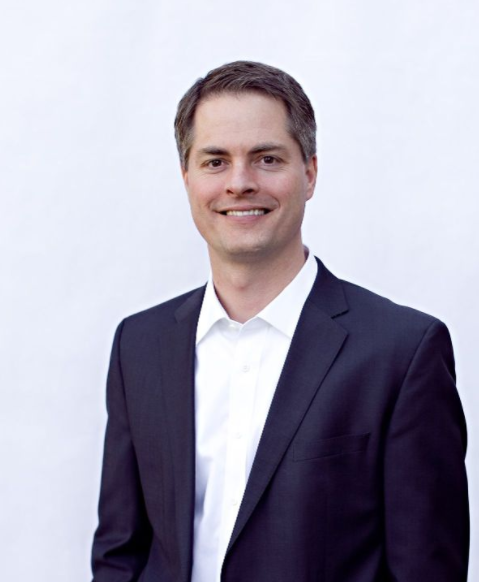 Tom Rhodes is the CEO of Austin-based lender Sente Mortgage, and a past president of the Texas Mortgage Bankers Association.

In the first part of our conversation with the long-time lender, we discussed what housing will look like under a Trump Administration. In the second a final portion, Rhodes touches on Sente Mortgages recent consumer survey and the role agents should play in financial education.

CA: In Sente mortgage’s recent survey, respondents expressed considerable fear and ignorance towards the mortgage process. Where has the failure come in that so few people are confident in their understanding of the market, and where do things need to change in order to change that perception?

TR: I’m not sure that it’s so much that people have lost confidence, but more there is a lack of confidence. I think the Trump presidency is going to add another layer of complexity to it, because he plans to do things a little differently and the “experts” will not know which way is up. To me, I see two layers to this.

The second thing is we are not putting the same kind of investment into financial education as we are into, say, marketing a TV.

CA: Does the responsibility then fall on agents to prep buyers for the challenges of the lending process?

TR: I think the responsibility falls to everyone in the industry, because a consumer could go to anyone in the industry first. So yes, traditionally buyers will go to a Realtor first, but that is not a given, and so I see financial education as a shared responsibility. I do think, though, that consumers do really trust their Realtors, so they’re positioned really well to help clients better understand the realities of mortgage lending.

CA: Finally, given what you know as a professional and of the President-elect, what do you expect the housing market to look like under President Trump?

TR: The TV is filled with ideas about what people will think, but the more we learn, the more we realize it’s all in the mind of one man right now. However, if you look at the recent cabinet picks, in many ways they’re more a reflection of Pence than Trump, in my opinion. And Pence is much more of a classic, small government conservative. There were many years after the Great Recession where people asked how the government ever let private industry play such a big role in housing. But, I think it’s been enough time and things have changed enough to where now the market may be ready for a bigger private role. So I think we’ll see the government playing a much less active role and letting the market take care of itself.

We still have pent-up demand (i.e., Millennials and people rebounding from the recession), and if you can create an economic environment with healthy job growth and credit availability, then the homeownership growth will greatly increase.

Also, something we have not touched on: regulations have gone way up in a post-downturn world, and it has increased the cost of buying a home. There is absolutely a place for regulations in the mortgage space. But realistically, they need to be pulled back a little to allow more consumers into the market. Of course, that may open another can of words in terms of risk, but right now, from what we know, it seems that is the direction the Trump administration is going.