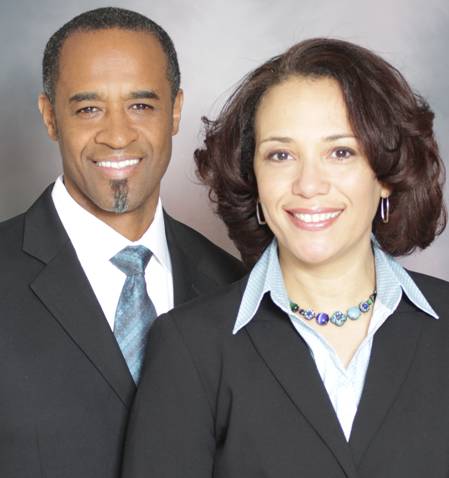 Partners in both business and life, LaShawn Brown and Warren Davis are getting ready for their second annual South Side Expo on July 11.

Brown and Davis first met three years ago, when Brown was showing a house that Davis had listed to a minister and his wife. After the successful showing, Davis and Brown began spending more time together and found out their connection ran deeper than just business partners. They were married by the same minister that bought the house that brought them together.

Brown and Davis have different backgrounds and strengths that balance the other’s out in their business partnership. Brown has a talent for interior design, once remodeling former Bulls player Kendall Gill’s master bath on an HGTV program, and spent many years teaching both adult and special education classes. Davis worked in sales for a major consulting firm before moving to mortgage lending at Wintrust Bank.

Together, the couple shares the mutual passion of helping their community improve it’s housing market. After giving a neighbor mortgage advice, Brown realized that she and her husband could use their combined talents to help their community.

“I realized there were many homeowners in our community who could benefit from that same advice,” Brown said. “So I urged Warren to do a workshop on the topic.”

The workshop was a huge success, and soon the couple was swamped with phone calls asking for advice. That’s when the idea for the South Side Expo was born. In just two months, their dream of a expo to help their community understand the complex world of buying and selling houses became a reality, attracting more than 400 people to the Salvation Army’s Kroc Center in West Pullman.

This expo, which is slated to take place at South Shore International High School (1955 E. 79th Street), is expected to be bigger and better than last year, but still have the same basic goals of education.

“We want to empower people to know there are viable options for them to achieve their home ownership goals,” Davis said. “We want to create a pool of potential buyers who are pre-qualified to purchase a home, and we want to help homeowners who may be underwater on their mortgage right now find a way to tap the equity that a strategic remodeling can unlock.” 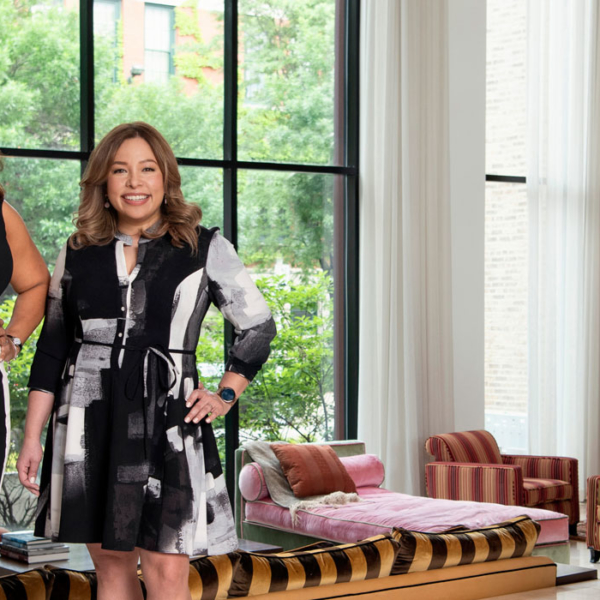