New home sales performed better than expected in August; what does that indicate about the housing recovery? 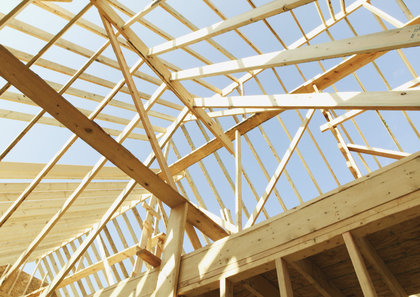 New single-family home sales defied expectations in August, posting both monthly and yearly increases in the latest report from the U.S. Census Bureau and the Department of Housing and Urban Development.

According to the report, new home sales in August reached a seasonally adjusted annual rate of 421,000, an increase of 7.9 percent from July and 12.6 percent from August 2012.

A couple other notable details in the Census Bureau’s report included:

Where Does This Leave Us?

So, what kind of portrait does August’s new home sales ultimately paint for the housing recovery? As always, Bill McBride’s analysis on his Calculated Risk blog proved invaluable to answering that question.

So far in 2013, new home sales have risen strongly year-to-date, posting a 19.7 percent increase through August over the same period in 2012. And even though year-over-year increases have slowed the last couple months, new home sales are still on pace to rise 15 to 20 percent in 2013, following a 21 percent annual increase in 2012.

And then there is the matter of history. Even with those impressive increases, new home sales are still quite low historically, which leaves plenty of room for, as McBride put it, “significant upside” in the coming years. How much upside? McBride expects new home sales to eventually increase to a 750,000-800,000 annual rate, nearly double the current rate of 421,000.

So though the rising mortgage rates may trip up new home sales in the short term, they have no place to go but up. 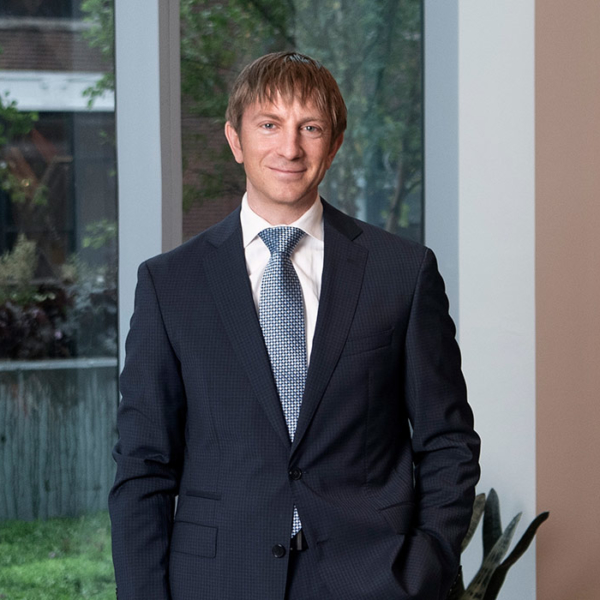