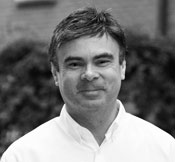 Real estate broker, Gary Dailey, chased down a mugger near Oak Street Beach on the Fourth of July.

While most people were watching the fireworks on the Fourth of July, real estate broker Gary Dailey was stopping a robbery.

Dailey was walking near Oak Street Beach to meet up with his girlfriend, when he came across a large group of individuals who were “roughhousing” in the center of a tunnel that led under Lake Shore Drive near Division Street. After hearing a woman screaming behind him, he turned around to see a man twisting a woman’s arm and stealing her cell phone.

“He started running toward me and he ran up to the stairs and I decided I was sick of it,” he told The Chicago Tribune. Dailey sprinted after the man for three or four blocks until the mugger was greeted by police cars and sirens at the corner of Division St. and Lake Shore Dr. Police then arrested 18-year-old Quejuan Henley for robbery.

The woman was very appreciative of Dailey for coming to her rescue.

“She was a super nice lady, really grateful,” he told The Chicago Tribune. “It was uncomfortable that this happened to her, but she got (the phone) back.”

This is Dailey’s second time chasing a mugger. The first was in Paris many years ago. The real estate broker mentions that his brother, a Chicago police officer, is very impressed with his actions. 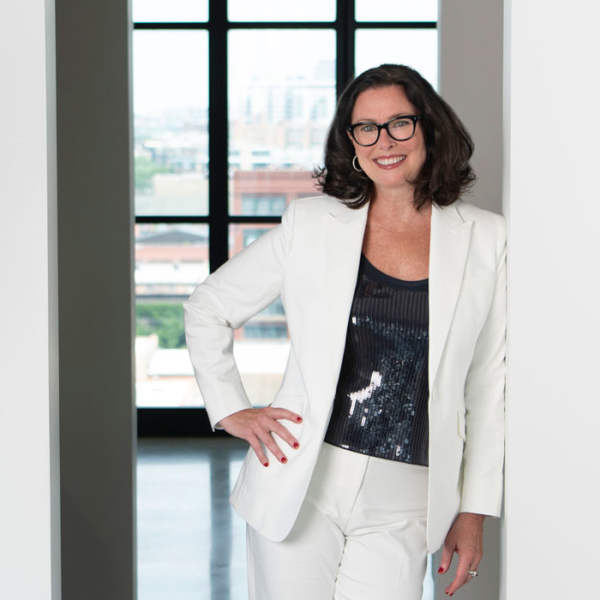