How Old are Internet Home Shoppers? 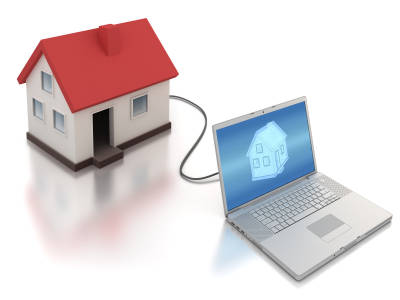 Many home shoppers use the Internet, but which of them actually take action on the real estate brand sites that they visit?

As we’re reported on numerous occasions, the Internet is one widely-used resource, with 90 percent of homebuyers beginning their home search online.

However, all homebuyers behave differently when home shopping, and how they response to that online experience is no exception, as the National Association of Realtors found in a recent survey it conducted with Google.

The Age of the Internet Home Shopper

In short, NAR and Google found that the home shoppers who took action on a major real estate brand site were an altogether younger group:

So, what do NAR and Google’s findings mean for agents? Should real estate agents target their marketing efforts to homebuyers aged 25 to 34, considering that they make up such a large portion of Internet home shoppers. Well, not necessarily.

By all means, be an active, Internet-savvy agent, but ask yourself one question before you redirect your marketing efforts to that 25-34 age group – what kind of homes am I actually selling? You could have the most clever marketing approach since Tickle Me Elmo, but if you’re selling real estate that is not typical for that age bracket (a more rural property, for instance, or a more expensive luxury residence), all that work could go to waste.

For instance, though Jean Anderson, an agent with Prudential Rubloff in Lake Forest, receives quite a few inquiries through the Internet, the majority of the homebuyers that she hears from are aged 35-45, simply because, as Anderson put it, “Those are the buyers that are buying the big houses now.”

And the real estate markets along the North Shore where Anderson works are famous for their large, stately properties, which only a handful of 25-34 year olds will be interested in pursuing.

So of course, market away, but keep in mind the characteristics of your market, as well. 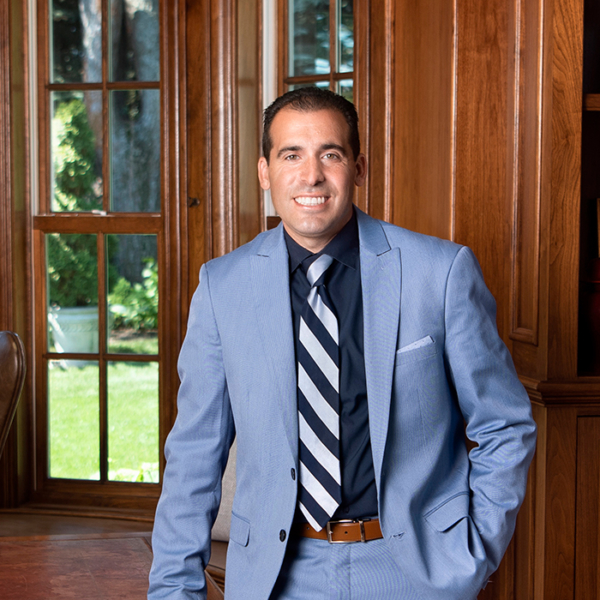