The homebuilding industry got a boost this month with an announcement that the Department of Homeland Security (DHS) is issuing 35,000 additional H-2B guest worker visas. 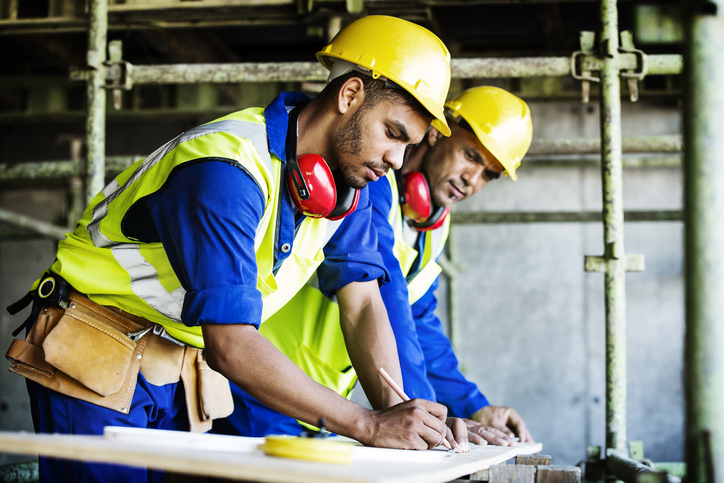 That means more construction workers, according to the National Association of Home Builders, noting a “chronic shortage” in the industry.

“Given the chronic labor shortages facing the homebuilding industry, NAHB has been urging both Congress and DHS to expand the number of H-2B visas available each year, including restoring an exemption for returning H-2B workers from counting toward the program’s annual statutory cap,” NAHB noted in a news release.

The issue has been an ongoing point of consternation for those in the real estate industry who have argued that a shortage of construction workers has slowed the needed growth in new housing.

“Construction job growth is weak with only 20,000 new workers,” he said. “The slowness of growth in construction is leading to imbalances where those with new jobs are facing higher rents and higher home prices. Expect an ongoing shortage in housing at least through the middle of 2020.”