Are you in a weed zone? Dispensary ordinance offers details

Tomorrow, Mayor Lori Lightfoot will introduce an ordinance to manage where and when dispensaries can begin selling recreational marijuana to adults in Chicago, complete with a list of “cannabis zones” and one area where weed sales will not be permitted.

Zoning regulations as currently written will restrict cannabis businesses from popping up within 500 feet of a school or anywhere in a strictly residential zoning district. They also exclude operators from opening up downtown; specifically, the “exclusion zone” is south of Oak Street north of Ida B. Wells Drive. On the west side of downtown, LaSalle will be the River North boundary and the Chicago River will function as such for the Loop.

The new ordinance establishes seven cannabis zones citywide that include the entire geography of the city. The mayor outlined these initial cannabis zones in a press release today:

Assuming the mayor’s ordinance passes as written, all new cannabis zoning applications will be heard by the Zoning Board of Appeals, allowing local residents near a potential dispensary site the opportunity to voice support or opposition.

In a release announcing the forthcoming bill, the mayor’s office posited that an initial cap on the number of dispensaries should “ensure an equal distribution of dispensaries across the city.” The mayor framed the restrictions and separated districts as a way to not only ensure that dispensaries don’t all flock to one area, but also as a method to maximize economic opportunity across the city. “We will be ensuring that legalization not only creates new revenues for our city, but also unique opportunities for entrepreneurs from communities victimized by War on Drugs to be at the forefront of developing equity and wealth from this emerging industry,” Lightfoot said in a press release accompanying the announcement.

The first entities to get permission to sell recreational marijuana starting on Jan. 1, when recreational cannabis becomes legal statewide, will be the already licensed medical dispensaries, a fact that worries those looking to ensure economic equity is part of the process.

Donte Townsend, president of the Chicago chapter of the National Organization for the Reform of Marijuana Laws and a resident looking to potentially get into the business, expressed his concerns to Chicago Sun Times reporter Tom Schuba earlier this summer. “These guys are going to snatch up all potential sites that could be critical, especially in minority neighborhoods,” he said. “ A lot of these neighborhoods that have the potential of being gentrified are going to be flooded with dispensaries and then when it comes time for other applicants, specifically the social equity applicants, to look for a location or get started, they won’t have anywhere to go.” 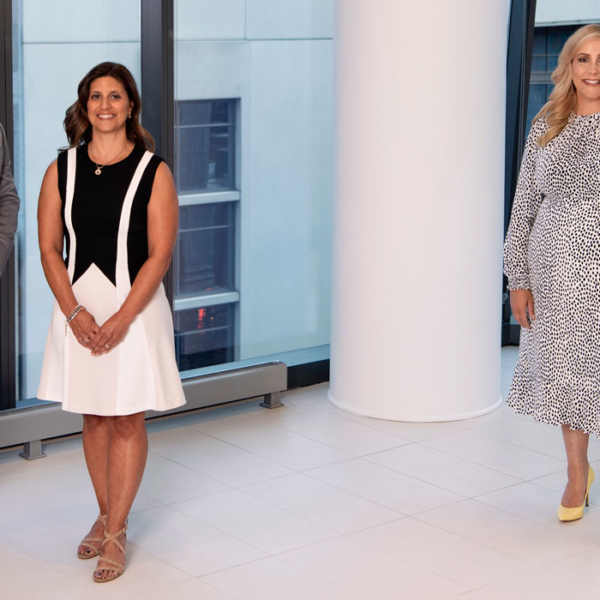