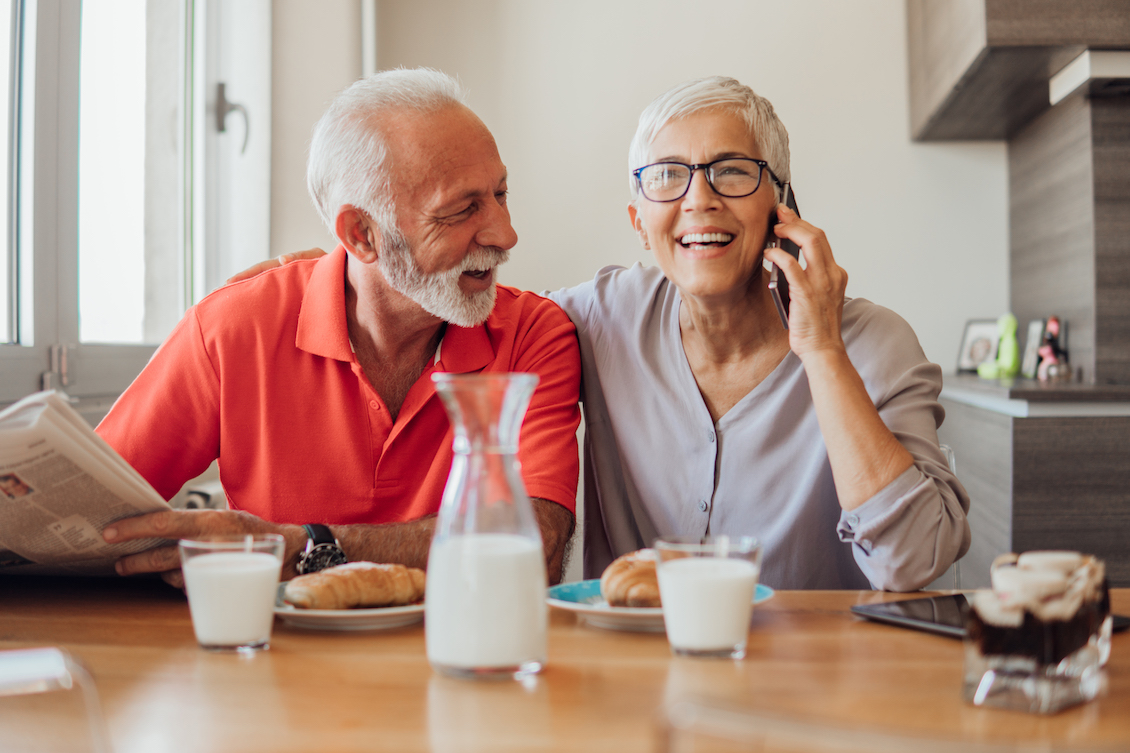 Industry confidence in the single-family housing market for older adults reached an all-time high last quarter. The National Association of Home Builders’ 55+ Housing Market Index continued its recent incline with a reading of 72, up six points from last quarter and the highest reading since the index started in 2008.

To compile the index, the association asks members whether current and anticipated sales for their particular market are good, fair or poor. They also examine prospective buyer traffic, asking whether that’s been high, average or low. All three of these elements showed increases from the previous quarter. Traffic was the component of the index that rose the sharpest, up eight points. Expected sales tallied the highest overall number in terms of confidence at 77.

The survey also measures how builders are feeling about condos aimed at people who are 55 years of age or older. On that side, confidence was lower, with an index reading of only 57. Confidence in 55+ condos has risen over the last two quarters, tying with the reading in the second quarter of 2018. However, the beginning of this year couldn’t touch the year-ago reading of 64. In terms of components, traffic from prospective buyers jumped the most, up 14 points, with expected sales just behind at an increase of 13. The fact that both the single-family and condo elements of the 55+ Housing Market Index saw their greatest gains in forward-looking indicators like traffic and future sales could indicate a strong market in the near future.

NAHB officials attributed the rise in confidence to declines in mortgage rates and a desire for specialized housing to serve the needs of baby boomers, but also warned of struggles ahead. “Demand for homes in 55+ communities remains strong as more buyers and renters in that market search for simpler living arrangements,” Karen Schroeder, chair of NAHB’s 55+ Housing Industry Council, said in a release accompanying the report. “However, there are still headwinds that are impacting the market, such as rising construction costs and a lack of skilled labor.”

Difficulties drawing new workers to residential construction have been plaguing the new-construction industry in general. The sector was specifically called out in the most recent Bureau of Labor Statistics jobs report out today, but the strong gains in employment didn’t impact the homebuilding industry much. Though construction employment rose by 33,000, 32,000 of those jobs were in nonresidential specialty trade contractors and in heavy and civil engineering.

The National Association of Realtors’ most recent State Employment Monitor also focused specifically on the construction industry and found that residential construction employment is still well below the peak levels experienced prior to the recession. The association looked at the BLS’ non-farm employment data and found that, as of March 2019, there were 550,000 fewer people employed in residential building construction and specialty trades (2.9 million) compared to the peak levels during the housing market boom (3.45 million). While a few states saw increases, Illinois was one of the many that contributed to the decline in construction jobs. NAR concluded that housing supply will continue to remain tight unless construction job growth accelerates.

Echoing that assertion, total housing starts fell 0.3 percent in March according to the U.S. Housing and Urban Development and Commerce Department. In a release reacting to the news, NAHB Chief Economist Robert Dietz noted further that “data in the early months of 2019 show single-family starts are off 5 percent from this time in 2018, with notable weakness in the Midwest and West.”

And it’s not just agents with clients looking for new construction who need to worry about shortages in the building trades. Baby boomer clients who are hoping to remodel before they put their homes on the market to move into one of those new 55+ communities would be well advised to start lining up contractors yesterday. Late last year, NAHB asked its members about the availability of contractors to complete remodeling jobs and found that roughly 85 percent of remodelers reported shortages of workers available to perform finished or rough carpentry, and nearly half classified the shortage of finished carpenters as “serious.” The association noted that the effects of such shortages that are most commonly cited by single-family builders are the need to raise prices charged to customers to cover higher wages and the difficulty of completing projects on time.