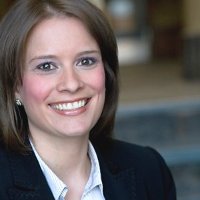 Chicago Agent (CA): We recently reported that luxury inventories are very high throughout Chicagoland. What do you think is behind that spike in inventory?

Melissa Archer-Wirtz (MAW): When you combine all of the Chicago and suburban luxury market locations, there are a myriad of collective reasons for the increase in luxury inventories and longer list times. There is the pending tax increase for the city of Chicago, which is giving buyers major pause when pulling the trigger on the luxury properties – if the tax increase is approved, their already large tax bill will only spike further.

There is also simply an over-supply of the same cookie cutter single-family homes being built by too many developers. When the real estate and economic markets began to recover, the first segment we saw bounce back was the upper-end, luxury single-family home market. That caused developers and investors alike, who were seeing those properties move at a quick pace, all jump into the same market hoping for the same quick results.

Flash forward four years, and now the market is saturated with too many developers all focusing on the same $2-million single-family homebuyer, which has caused inventories to rise in certain Chicago neighborhoods. With rising inventories, buyers have many homes to choose from, and that reduces their sense of urgency to pull the trigger on a new home purchase. Even when they find the perfect house, they are wondering if a better house will come along. That is setting the stage for longer market times and softening prices. We are seeing days on market increase across all of the various territories throughout Chicago and the surrounding suburbs, but we are seeing differing effects on the sales price. In the North Shore, there was a decline in the median price by 6 percent, while in Chicago, the median sales price increased by 4 percent, and in the Western Suburbs, there was a decrease of 3 percent.

We are also seeing an increase in deals falling apart during the attorney review and inspection period, in part driven by buyer’s remorse; that also keeps the inventory at higher levels.

CA: Illinois’ budget woes are often in the news. Do you hear concerns about the state’s finances from out-of-town/international clients?

MAW: Every once in a while, Illinois budget and fiscal issues come up, but very rarely are they a deal-breaking concern/issue when making a final decision to purchase. Chicago is the most affordable “big” city with a true luxury market; state fiscal issues aside, Chicago still holds as a great bargain compared to New York, Los Angeles or San Francisco.

CA: Finally, luxury housing is slowing down across the country. Where do you see Chicagoland’s market going in 2016?

MAW: Chicago’s luxury market will remain strong in certain neighborhoods (e.g. Lincoln Park, Gold Coast, River North, West Loop), and the developers with the best reputation delivering the best product will be successful. Large luxury condominiums in prime locations will still remain in high demand. Resale luxury inventory that is positioned and priced properly will also remain strong; short of any major stock market move or prolonged oil market decline, the market looks strong for the next 12 to 18 months. 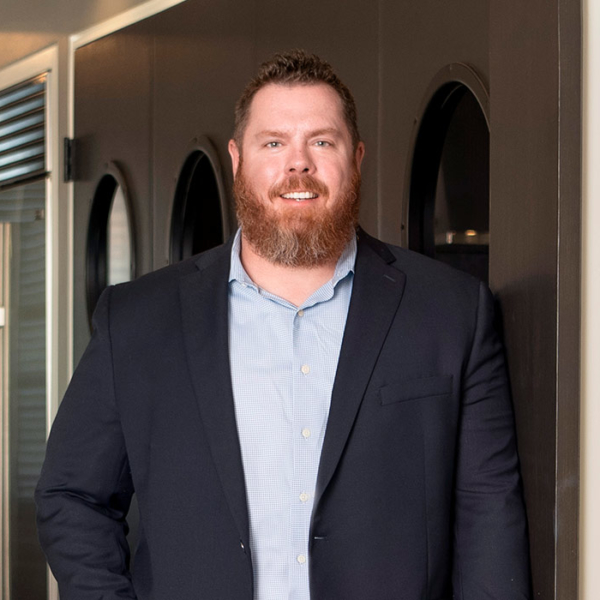