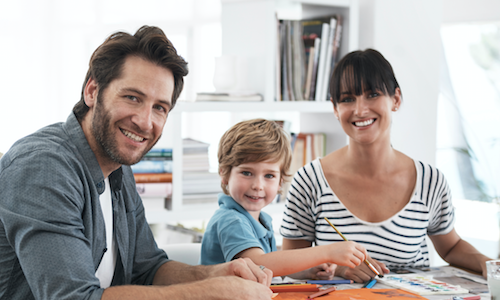 All parents want their children to go to a good school, but not all parents can afford to live in the districts that house them. That’s not the case in Oak Park, according to a recent analysis from HomeUnion.

“The quality of public schools is one of the most important factors to consider when buying a home, especially for families,” said Don Ganguly, CEO of HomeUnion.

But while the want for a good education is universal, the ability to provide it is limited. You need money, Ganguly added.

“In many cases, home buyers are willing to pay more to be located in a neighborhood with highly ranked schools, even if it means downsizing into a smaller home.”

It is a trend the country over that a city’s best schools are nestled in the neighborhoods where the median home price is more akin to luxury than middle-class.

Last year in Glencoe, homes surrounding the renowned West School sold for a median price of more than $900,000, according to RealtyTrac. In Houston, $1.13 million could get you a place within the district lines of the highly-rated West University Elementary School. The correlation is seen from coast to coast and border to border.

But there are some areas where that trend is bucked; and Oak Park (specifically ZIP 60301) is one of them.

According to the HomeUnion, the area’s school rating – derived from test scores, graduation rates and student-to-teacher ratios – is more than 81.3 out of 100. However, median home price in the first quarter of 2016 was $172,000, making it one of the most affordable neighborhoods in the country with highly rated schools.

To see its peers, check out the table below: 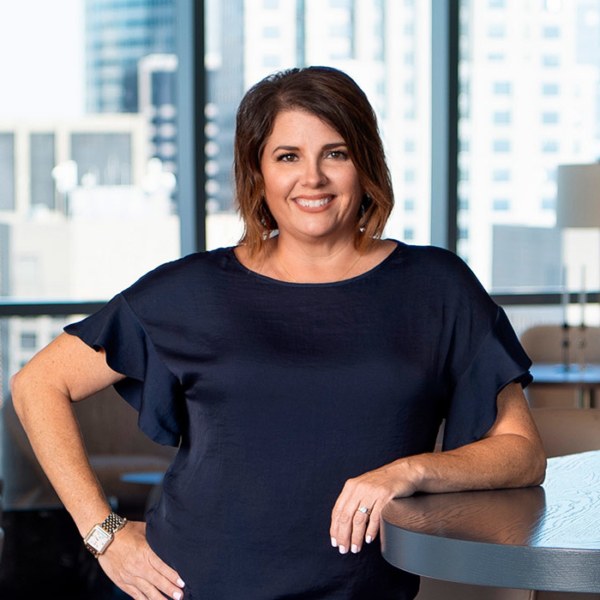