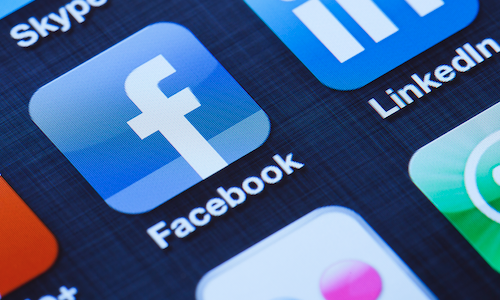 Facebook is always evolving its offerings for businesses. One of the social network’s latest developments – one of particular interest to agents – is a bot that lives in its popular Facebook Messenger feature.

Facebook Messenger’s bot function is still fairly new. And while “bot” probably has negative connotations for most Internet users, the Messenger feature is designed to help businesses, not spam users. The term refers to its automation, allowing you to pre-program conversation points so that your Messenger can respond to client inquiries when you don’t have the time to.

Here’s what you need to know:

1. The setup – Learn how to set up the service here, Facebook’s developer page. It explains everything you’ll need to know to get started.

2. You can add contacts by phone – Once your bot is up and running, users can interact with your bot through a variety of ways. But it’s much simpler if you use Facebook’s “Customer Matching,” which enables you to reach people on Messenger “if you have their phone number and they’ve agreed to be contacted by you.”

3. It fields the questions you don’t have time to –  The bot is not to be confused with an AI. It’s not going to learn enough from its interactions to take over your business (or go on a racist Twitter rant). So quell those fears. But if you program it correctly, it can have a simple but still productive conversation beneficial for your business. 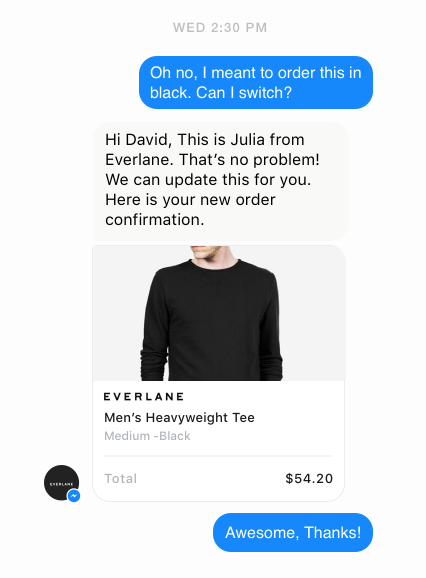 For instance, if a potential client is contacting you, it’s safe to assume they’re doing it for one of two reasons: they want to buy or sell a home. By updating the bot’s initial response of a boilerplate “hello” or “hi” (or any variation of a simple greeting) to something more engaging, like “Hello, I’m (enter name here). I am here to help. Are you wanting to buy or sell?” you’re setting the tone for an interaction the bot can lead by keeping the conversation focused and succinct.

4. You can include a call to action – To tie the bot interaction up with a bow, Facebook has added a feature that would allow agents to include eventual calls to action in its conversations. Whether you direct them to your website, listing or realtor.com profile, it gives the potential client a clear direction to move forward; and by that point you’ll already have captured the basic information –  name, what they’re interested in, where, etc. –  to get the ball rolling.