Which Chicagoland Top Producer had the Best Year in Business?

Chicago Agent magazine’s Real Data report is one of our most hotly anticipated features of the year, and the 2015 report – which appeared on Chicago Agent’s website at the end of January – provided considerable insight into Chicagoland’s 2015 market. Some of the report’s chief findings included:

Which top producers and offices saw their business rise the most from 2014 to 2015? See our graphs below to find out: 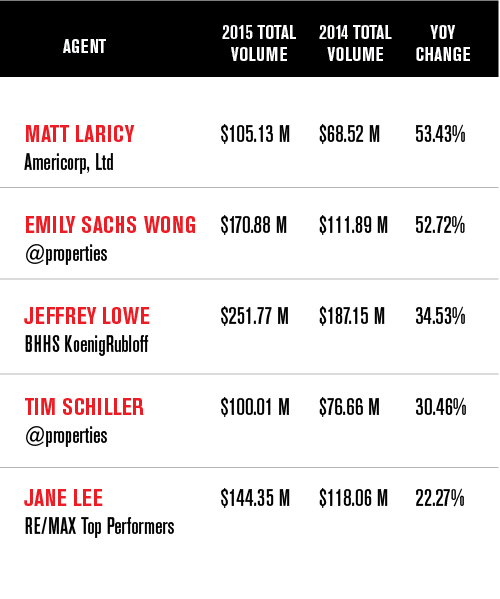 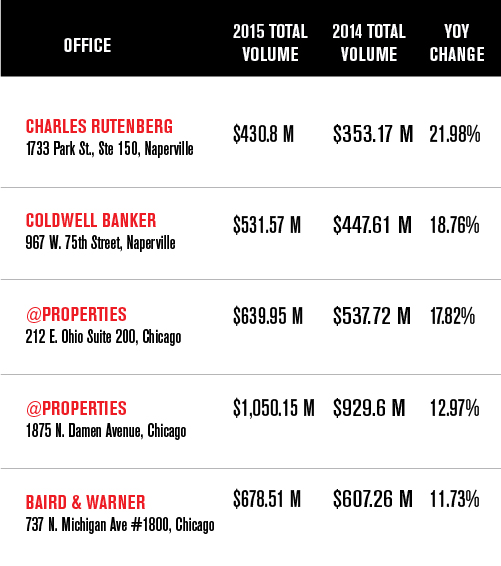 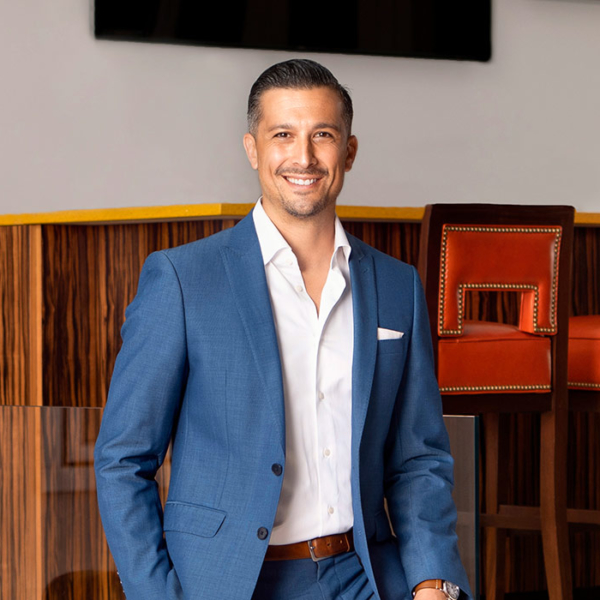