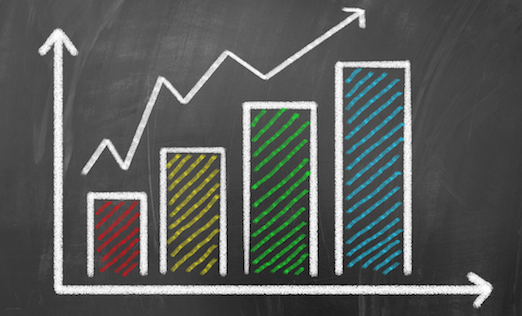 Home prices in Chicago inched forward only 1.3 percent from Oct. 2014 to Oct. 2015, but month-over-month fell 0.7 percent, according to the new Case-Shiller Home Price Indices from Standard & Poor’s.

In comments accompanying the report, David Blitzer, managing director and chairman of the Index Committee at S&P Dow Jones Indices, pointed to “generally good economic conditions” as the primary driver behind the nation’s steady price gains.

“Among the positive factors are consumers’ expectations of low inflation and further economic growth as well as recent increases in residential construction including single family housing starts,” he said.

Blitzer remarked that inventories of existing homes, which have averaged around a five-month supply for the past year, are reflective of a “fairly tight market.”

He added: “Sales of new single family homes, despite recent increases in construction, remain mixed to soft compared to the trend in existing home sales.” 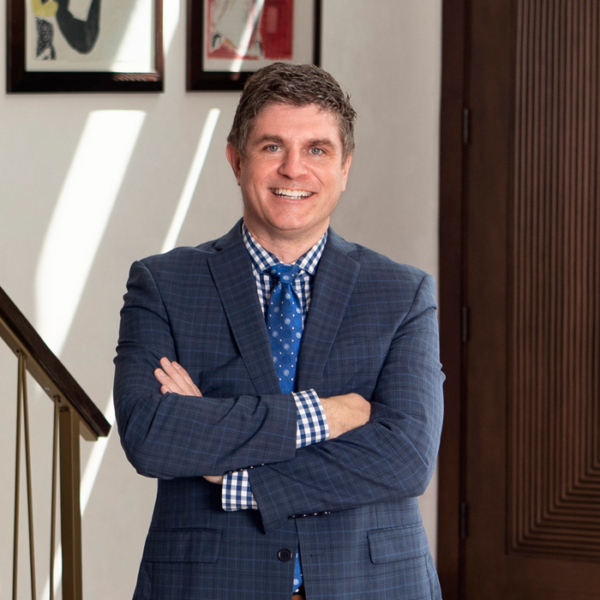