TILA-RESPA: Nearly Half of Lenders Unprepared

New TILA-RESPA rules will come into effect in August, but a new survey shows lenders are struggling to prepare. 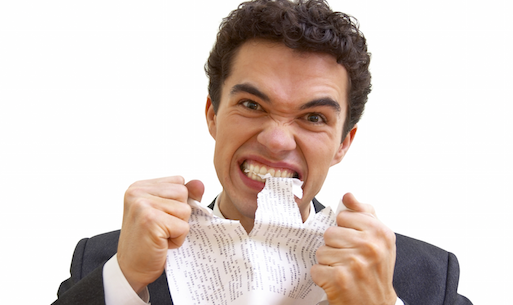 Effective August 1, lenders will be responsible for altering procedures to respond to the new TILA-RESPA Integrated Disclosure Rule, aimed at consolidating documentation. The one big roadblock? Preparation.

According to a survey from Capsilon Corporation, a company providing cloud-based imaging and collaboration solutions for the mortgage industry, 41 percent of mortgage lenders admit they’re not currently prepared to meet the forthcoming changes.

As compliance is mandatory, the large number of ill-prepared lenders is significant, especially considering that only 12 percent of respondents reported that their companies are “very prepared.”

In a March article, we outlined and discussed the changes, including the new forms, an altered understanding of business days and the change in language from “tolerance buckets” to “variations,” among other alterations.

It is imperative lenders understand and adapt to the new rules, as they will be mandatory starting in August.

Capsilon’s survey went on to further diagnose the industry’s preparedness. And after polling more than 100 executives from leading mortgage lenders, the results were less than encouraging:

While Capsilon’s subject size is insufficient to draw any sweeping, industry-wide conclusions, the results are certainly telling of what could become a serious issue closer to August.

“The survey results clearly indicate that many lenders don’t have the right technology in place to handle the requirements of TILA-RESPA, and are scrambling by hiring more labor to help close the gap, which only drives loan production costs higher,” said Sanjeev Malaney, CEO of Capsilon Corporation.

Capislon’s chief executive went on to warn lenders that this unwillingness to embrace “technology to automate compliance and tolerance checks” is an “unsustainable model.”

Fortunately, survey results indicate a shift towards better tech. Eighty-two percent of the lenders surveyed admitted intentions of spending “significantly” or “somewhat” more on technology in 2015 compared to 2014.

Though lenders still have upwards of four months until the TILA-RESPA changes take effect, the process of becoming intimately familiar with the new forms and guidelines is a task that warrants considerable attention. As Malaney suggests, lenders may want to consider upping their efforts and supplementing the legwork with available to technologies to ensure timely compliance.