A new survey from Redfin shows a shift in how consumers are approaching the agent selection process. 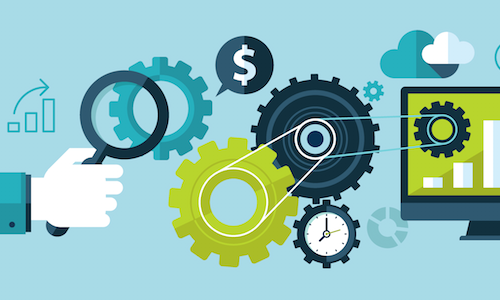 It’s a new world in the wake of the financial crisis, a new survey from Redfin shows, one where tethers to quality have loosened and grips around wallets hardened.

Approximately 70 percent of respondents agreed to being “open to an alternative to the traditional real estate agent,” compared to the 15 percent of buyers and sellers who preferred agents employing a more traditional tact.

The dividing line, it seems, is technology. Fifty-seven percent of buyers and sellers said that the technology their agent uses is important, while 31 percent said, “the only thing that matters is the quality of the agent.”

Redfin’s results are indicative of a fundamental shift happening across the industry: support for economical on-demand service. Nearly two-thirds of respondents want lower fees, despite the risk to quality – only 22 percent worried about the impact lower fees would have on service.

Redfin’s survey revealed a number of overarching trends applicable to both sides of the industry. However, in several cases, buyers and sellers were at odds.

As the report reads, modern buyers and sellers show a particular preference for “agents who are responsive and strong advocates for their clients,” but also an expectation of convenience that comes from the widespread assimilation of technology into their everyday lives. People now expect streamlined processes.

An issue in the industry, however, is that not enough agents are implementing the technologies available, or in some cases, not available.

In a 2014 survey from the National Association of Realtors, 45 percent of Realtors agreed they wanted their broker to expand the amount of technology offered to agents, with many asking, specifically, for better CRM databases, computers, a more professional website, and more technology support and training, among other advances.

When asked about social media, which has become a crucial tenet in any successful online marketing effort, the overwhelming majority (91 percent) of Realtors said they employ the tool at some level; but of the 9 percent who don’t, 56 percent say they prefer more personal contact, while 45 percent say they simply don’t trust the technology.

With the Millennial generation coming of age and entering the housing market, the role of technology and express services is only expected to grow. Should agents fail to keep pace, they might soon find it difficult to sustain themselves over the long term.