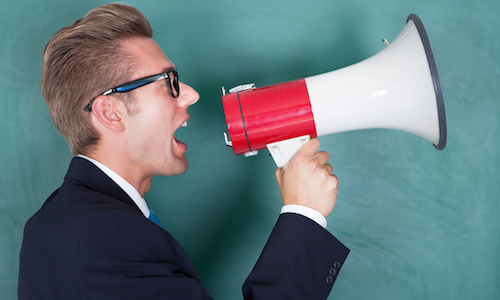 In the wake of the rebuilding year of 2014, the market, while still in recovery, has been cast in a distinctly more appealing light, as consumers are once again eager to dive back in. However, while enthusiasm is rising, understanding of the lending process is not.

The bank’s survey found despite 86 percent of responding homebuyers admitting they “possessed sufficient resources to educate themselves about the homebuying process,” more than half (51 percent) agreed that lenders were a little light on providing helpful information, followed by 49 percent who proposed lenders should better train and equip loan officers to provide more clear explanations.

The survey also produced some encouraging results, finding that 30 percent of Americans consider now to be a “very good” time to purchase a new home, and 29 percent went as far to say they were likely to purchase a home within the next year. This is compared with the 20 percent and 21 percent of consumers who were optimistic about the market and forthcoming home purchases in 2014, respectively.

But what is especially troubling about the seemingly endemic lack of education is that one of the more glaring problems preceding the 2007 financial crisis was the liberal dolling out of shady, adjustable rate mortgages to sometimes mis- or uninformed borrowers. At the risk of juxtaposing history, one must wonder our economic fate had lenders established a more robust structure for educating clients.

Much of the bank’s findings reflected a widespread demand for additional information. Specifically, the report’s authors found:

In a statement accompanying the report’s release, Malcolm Hollensteiner, director of retail lending sales and production for TD Bank, emphasized the importance of client education, pointing specifically to the nearly three-quarters of consumers who are unsuccessfully using mortgage affordability programs as a demonstration for how buyers “may be missing the opportunity to purchase a home.”

Hollensteiner went on to say that a “critical first step” in the lending process for buyers is education, in particular, self-education. He suggests potential borrowers visit multiple lenders to establish a good sense of the financing process, and recommends lenders “(work) with borrowers on a case-by-case basis in order to find the loan option that best meets their needs and budget.”

In the shadow of ignorance, a pleasant experience proved a silver lining. A majority of respondents admitted to having “excellent or very good” experiences in: finding a good Realtor (59 percent); finding the right lender (57 percent); getting approved for a mortgage (65 percent); and the length of the entire process (52 percent).

Hollensteiner said of the findings: “We continually see more positive home buying experiences among borrowers who engage in face to face interactions with lenders.”