Should Real Estate Agents Prepare For the Drone Revolution? Not So Fast

Sure, the FAA finally ruled on drones, but that doesn’t necessarily mean the drone floodgates are now open. 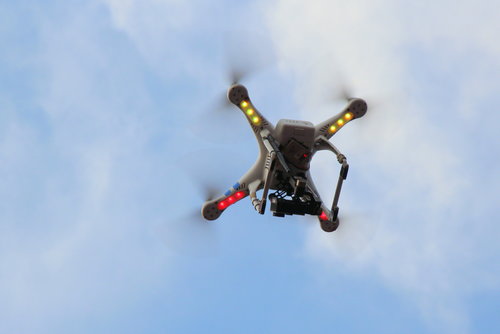 After considerable deliberation and anticipation, the Federal Aviation Administration finally unveiled its regulations for commercial drone usage on Sunday, which, in tandem with presidential directives from the White House, will determine how businesses can use drones in the future.

As the Washington Post reported, the regulations come after several years of debate at the FAA, but their preliminary release hardly guarantees immediate usage of commercial drones; public review and comment on the regulations is expected to last until early 2017, and the FAA estimates that more than 7,000 businesses will obtain drone permits by 2018.

Here are the basics of the FAA’s drone regulations:

One group that loved the new regulations was the National Association of Realtors, which wasted little time in releasing a statement praising the FAA’s regulations.

“The proposed rules announced today for the commercial use of unmanned aerial vehicles are good news for property owners and Realtors who desire to embrace cutting-edge technology to enhance the process of buying and selling real estate with images gathered by unmanned aerial vehicles,” stated Chris Polychron, NAR’s current president. “Realtors support the proposed federal regulation, which would allow for safe commercial use of UAV technology by the real estate industry for the purposes of marketing real estate.

“NAR plans to submit comments to the agency,” he continued, “and will continue to work with our members to educate them about the future safe, responsible and legal uses of UAVs; however, until the final rule is published, NAR discourages Realtors from using UAV photography or video for commercial purposes without an FAA exemption.”