The popularizing of smartphones introduced the world to the mobile Internet, but now apps have overtaken Web usage. 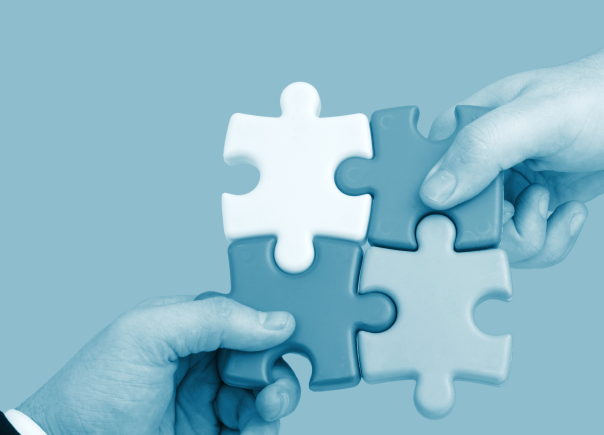 Though smartphones are a relatively new innovation in the longer and more encompassing transition into digital, which started with the introduction of home computers in the 1970s, more and more they’re become crucial aspects of our lives, and real estate. Case in point, as of 2013, the average American owned four devices, and for 65 percent, or two-thirds, one of those devices was a smart phone, according to a consumer report from Nielsen.

Keeping mobile has gone beyond a mere trend. It’s an evolution of our lifestyle; a tangible result of what has become America’s new mantra: go, go, go.

Earlier this year, mobile analytics, monetization and advertising company Flurry published a report detailing the state of this growing industry. Here is what they found:

1. People use mobile…apps – As of this year, American consumers spend an average of 2 hours and 42 minutes on their mobile devices each day; one of the primary reasons it’s become so prevalent in the real estate industry. Of that usage, however, only 22 minutes is spent online. By and large, heavy smartphone usage is the result of an explosion in the popularity of mobile apps, and less in users surfing the web. Today, apps account for 86 percent of the average U.S. mobile consumer’s time. For real estate professionals, this represents an opportunity to connect, advertise and generate leads.

2. What apps are people using – While the app market has seized major control of usage share, that time is still fragmented; distributed among a hundred different apps doing a hundred different things. The most appealing app category was gaming, corralling 32 percent of the time spent on apps. But coming in a close second, which agents should be excited about, is social media, which took 28 percent of the share – up 4 percentage points from 2013. Social apps, like Facebook, which proved the most popular, are a perfect portal for busy agents to keep in touch with clients and continue marketing themselves and their listings even while on the job – or off. In the entertainment category, another popular distraction for users, YouTube accounted for half of all usage.

3. Room for growth – In Flurry’s analysis, Facebook and Google are prominently covered, as their holds on the app market are stronger than any other. But still, combined the two only command less than one-quarter of total usage, and with the top ten, less than 40 percent. Despite a solid base of established franchises, a large portion of the app market still has yet to be successfully cornered, which leaves the door wide open for new and fresh ideas, like Mortgage Calculator Pro and HomeKeepr Pro, to swoop in and make some waves – something that would be particularly effective for real estate, which, in large part, now takes place online.

In this year alone, eMarketer has projected the mobile ad market to grow by 75 percent, putting it on pace to out earn Web displays ads in only a few years.

With real estate entrepreneurs quickly realizing the earning potential of the mobile app market, agents should consider leveraging the growing roster of functional and effective apps to increase both their brand and their client utility. Be the innovator, don’t wait. 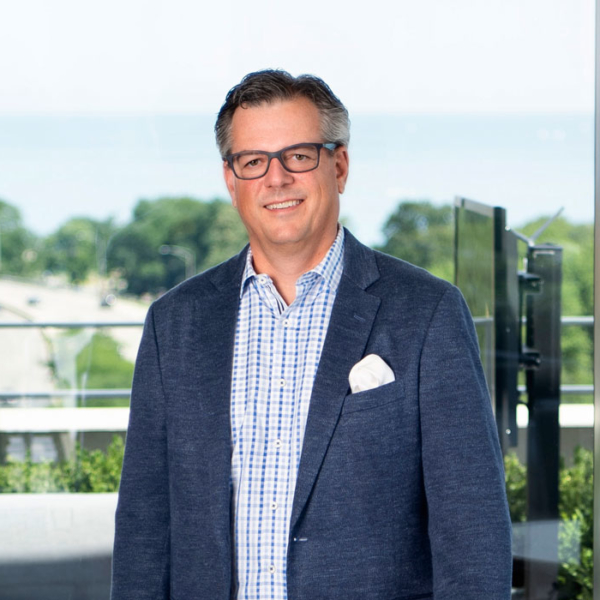