Buying into a franchise can help boost a real estate business to success…just be wary of these hidden clauses.

Real estate is an ocean, and among its swirling eddies and crashing waves float a fleet of ships, vast as they are diverse. Titanic dreadnoughts rule the tides, forcing smaller vessels to sail in their wake, but every so often, someone breaks free of the train and flourishes on their own. We call those: independent real estate businesses.

For someone new to real estate, snuggling under the expansive wing of a powerful brokerage like RE/MAX or Century 21 can seem like an ideal situation – piggybacking on a well-known, well-respected brand with an established database. But joining a franchise means signing a franchise contract, and for those unfamiliar with the notoriously slippery legal lexicon, it could result in an agent signing off on something he or she never even realized.

Here are four, we’ll say, “hidden” clauses that agents buying into a franchise should know to watch out for:

1. A Renewal Loop – When an agent first signs into their franchise agreement, certain terms will be attached dictating the timeline of services and when a new contract will need to be signed. A new contract is an opportunity for brokerages to redefine the terms of the original business arrangement, whether for better or worse. Owners will have time to review these changes, of course. However, often brokerages will write a clause into the original agreement that states if the new contract isn’t expressly refused before a certain date, the new terms will be assumed approved.

2. One Owner, One Franchise – The ebbs and flows of real estate, while not as predictable as the tides, are certainly as frequent. When someone is doing well, and revenue streams are fat, it’s not unreasonable that a business owner, who, by all accounts, has at least some semblance of entrepreneurial spirit, would like to expand and even branch out into independent employment. So long as franchise owners are opening additional offices under the same franchise, they’re welcome to grow and prosper as much as their business will allow. However, should an owner, who has multiple franchise contracts in effect simultaneously, wish to systematically convert his or her fleet of franchise offices into independent offices, they can’t. The reason being, big brokerages tend to include a clause that keeps franchise owners from owning a business that competes with the overall franchise brand. If even one of ten franchise offices goes independent, the other nine will be automatically have their contracts revoked.

3. Conflict of Family – It’s understandable that a company like RE/MAX wouldn’t want its franchise owners starting their own competing companies while still working under the RE/MAX name. But it’s another story when the application of that rule spills over to the person’s spouse. Considering the incredibly social nature of the real estate industry, it’s inevitable that real estate agents and owners are going to mingle and, in some cases, form relationships that may later spawn marriages and so on, which is why it’s not so rare that spouses would own two real estate companies. Knowing this, brokerages have written special sections into their contracts that forbid the contract holder’s spouse from operating a competing company. Even if the two owners have contracts with the same franchise prior to getting married, if one decides to go into business for themselves, the other will be kicked to the curb – in a manner of speaking.

4. Noncompetiton – Big brokerages are hardly unique in their inclusion of noncompetition agreements into their franchise contracts, but it’s still something owners should be aware of prior to signing. Though the exact language will vary, the fundamental purpose of the agreement is to dictate how the franchise owner can continue their real estate business, if at all, once the contract is terminated. In many states, legislation surrounding the clauses makes them difficult to enforce, but that doesn’t mean a risk doesn’t still exist in the event of a breach. 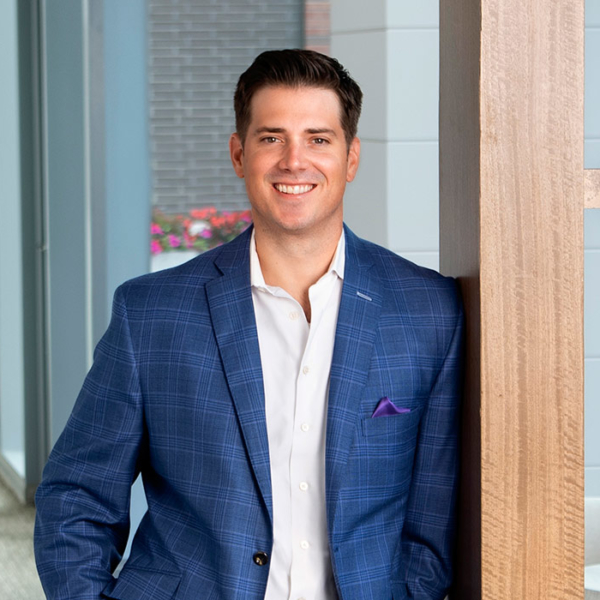