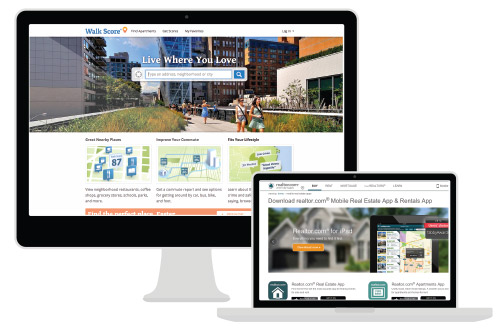 Big data – the grand democratization of statistics and information that the Internet made possible – has ushered in substantial changes to many an industry, and real estate is no exception.

Today, real estate is more focused on data and tech than ever before. With that in mind, we’ve chronicled three of the most notable ways that big data has changed real estate, and what those changes suggest for the future of the industry.

1. Democratization, Real Estate-Style – We mentioned above the democratizing effect of big data, and it’s difficult to overstate just how influential that’s been in how consumers interact with the homebuying and selling process. More than 90 percent of consumers, nowadays, begin the real estate process online, and they no doubt start with such websites as Trulia, Zillow and Redfin, independent sources that offer detailed information about home prices, property taxes and housing trends. Suddenly, information that was almost in the exclusive umbrella of the real estate agent is now public knowledge, and agent interactions with consumers have evolved as a result.

2. Hyperlocal Complementation – Beyond home prices and taxes, though, real estate websites have also allowed consumers access to  substantial amounts of hyperlocal information, including details about neighborhood cuisine, schools and even rapidly updated crime reports. Perhaps the most notable example, though, is the WalkScore. Capitalizing on a generational distaste for car ownership and an embrace of dense, walkable urban areas, the WalkScore has ushered in an entirely new term for listings, one that was never uttered just five years ago. That’s how big data works – through access to information, and through unorthodox organization of that information, we’re awarded fresh ways of looking at the world.

3. The Rules of the Game – As we already mentioned, such widespread use of big data has fundamentally changed how agents interact with consumers, in ways both good and bad. First, the good: consumers are now locked-in to the buying and selling process; they research the marketplace, survey their options and come loaded with questions and observations about how things are and how things will work. But, there’s the bad: consumers can also be headstrong, and can enter the process thinking they know more than they actually do; the agent’s job is less about education, and more about debunking incorrect assumptions.

Big data has hardly killed the real estate agent – according to countless studies, nine out of 10 consumers still use an agent to buy a home, even after consulting the Internet – but it’s changed the way they do business, and it will continue to usher in more and more changes as technology advances, especially in light of Zillow’s $3.5 billion acquisition of Trulia.

Real estate is changing constantly now, in terms of tech tools as well as how consumers can use tech in their homebuying search. Take the recent proposal from Zillow to acquire Trulia for $3.5 billion, for example. This might scare agents because if this acquisition happened, the resulting company will have nearly 85 million unique visitors a month, and would also have both sites’ data on their side. In addition, this move would pose a threat to Move, Inc., realtor.com and the National Association of Realtors, who reportedly want federal antitrust regulators to block Zillow’s planned acquisition of Trulia; there have not been any signs, though, that the Federal Trade Commission plans to intervene on the matter. In terms of market share, Zillow and Trulia have already surpassed realtor.com in their own rights; with the two merging, though, what can that mean for the most noted brand in real estate? 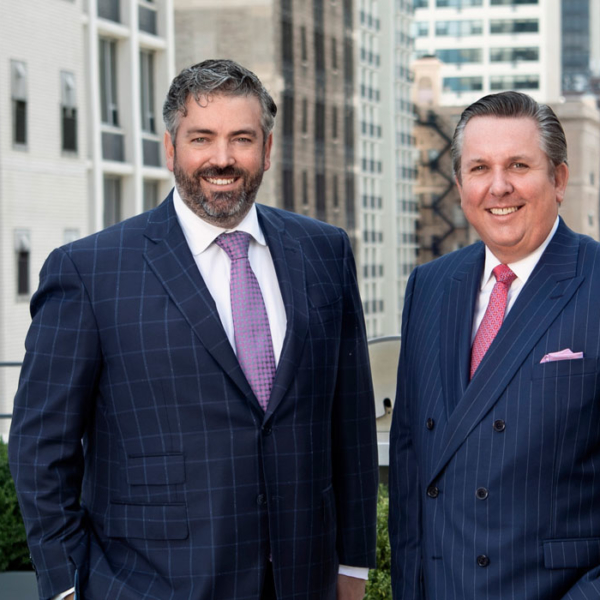