Edward R. James Companies, a Glenview-based developer and homebuilder, has announced that the company received unanimous approval from the Village of Glenview’s Board of Directors for Westgate at The Glen, a new 29-acre residential community. Westgate at The Glen will be constructed on the final parcel of land to be developed at The Glen, a 1,100-acre community located on the site of the former Glenview Naval Air Station.

“Edward R. James Companies is thrilled to be back building at The Glen, having been a part of the initial development with our Southgate community, and now working on what is the final piece of this award-winning master-planned community,” said Jerry S. James, president at Edward R. James Companies. “We are very appreciative of the community input, the guidance from village staff and, of course, the support of the commissions and village trustees in selecting our team and approving our plan for Westgate. We feel the approved plan reflects a lot of collaboration and changes in response to community concerns and input.”

Westgate at The Glen will include 63 mews townhomes, 70 rowhomes and 38 single-family houses. All homes will feature a master suite, high-quality interior finishes, attached two-car garages and private outdoor spaces. All single-family homes, with prices starting in the low-$700,000s, have first-floor master bedrooms. The rowhomes start in the upper-$400,000s and several of these homes also offer first-floor master bedrooms. The townhomes, starting in the mid-$400,000s, will include a deck and screened-in porch. The community offers a maintenance-free lifestyle that includes exterior landscaping and snow removal provided by a homeowner’s association.

Development of Westgate at The Glen will be overseen by Development Solutions, a venture including Castlelake, Isles Ranch Partners and affiliates of The Edward R. James Companies. Sales and marketing will be managed by E.R. James Realty.

Edward R. James Homes will begin land development in late April, with construction to commence in mid-to-late summer. The onsite sales center is scheduled to open in early May and initial home deliveries are scheduled for the spring of 2015.

The Glen represents the complete redevelopment of the Glenview Naval Air Station, which opened as a private airfield in the 1920s and was converted to a a military base in 1937. In addition to thousands of homes, The Glen includes a lake, parks, two golf courses, the Kohl’s Children’s Museum and two million square feet of retail and office space that is home to shops, restaurants and an art gallery. 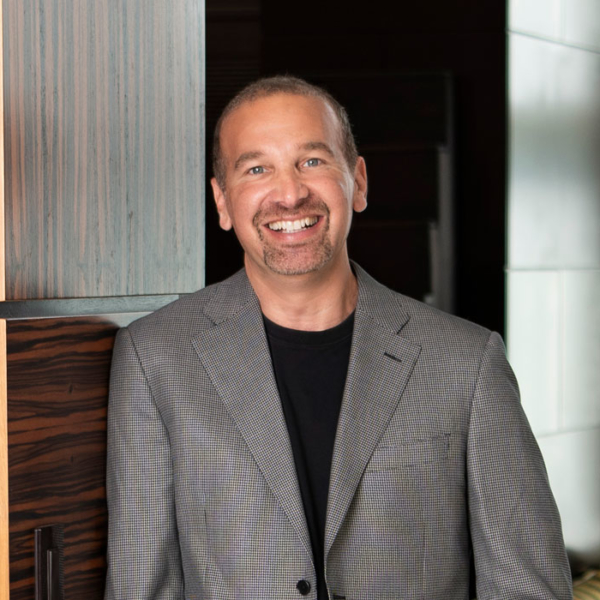