by Peter Ricci and Stephanie Sims

Construction starts fell 16 percent from December to January, according to the latest Census Bureau numbers, and were actually down 2 percent from Jan. 2013; that’s the largest year-over-year drop since Sept. 2011, and single-family housing starts are now at their lowest level in 17 months.

The “polar vortex” is the No. 1 suspect in terms of how it’s managed to affect housing. While Jed Kolko, CEO of Trulia, didn’t initially think the cold weather would affect housing too badly, citing results from a Trulia study that showed that cold weather boosts online home searches, particularly for homes in warmer regions. However, construction and sales activity should decline in bad weather since many construction sites are unprotected from the outdoors, and sales depend on people braving the elements to go to open houses, signings, and the like.

Originally, Kolko predicted a much smaller decrease in just how much the weather would affect the housing market. Looking at the weather we’ve had, including precipitation (not only cold, snow and ice), Kolko felt that any effect on housing activity would not be volatile.

For example, he said, in January 2014, the average daily high in the Midwest was 27 degrees – just six degrees below the historical norm. In fact, the Midwest had a slightly colder January in 2009, and the Northeast had colder Januaries in 2003, 2004 and 2009, too. In addition, the month wasn’t all freezing weather – New York, for instance, had a daily high temperature above the January average 12 out of 31 days this year, and the West had its second warmest January in 15 years.

“Applying the historical patterns to last month’s actual temperature and precipitation shows that January weather probably contributed to a small decline in construction starts, construction permits, existing-home sales, new home sales and pending home sales,” Kolko said. “The January month-over-month housing data coming out in the next two weeks should be 1 to 2 percent lower than it would have been if last month’s weather had been in line with January norms.”

Not A Small Decrease

However, Kolko was a bit off in his predictions with construction starts, at least, and with such a big drop from December to January, it’s likely that the January data reports for existing-home sales, new home sales and pending home sales will show some sort of substantial decrease, as well. Here are four main takeaways from the Census Bureau report:

1. Monthly Volatility Masks Long-Term Trends – Though January’s numbers are nasty, they hide the fact that over the last few months, construction’s numbers are actually quite good. For instance, though starts were down by monthly and yearly measures, when we look at the three-month averages, overall housing starts are up 11 percent from last year, while single-family starts are up 9 percent; similarly, the six-month average for all starts is up 10 percent.

2. A Multifamily World – Sure, single-family housing starts are up 9 percent over the last three months, but multifamily starts are up 17 percent over that same period, showing yet again that multifamily starts, which currently make up a third of all housing starts, remain the leader in the new construction recovery. One key fact, though, that’s worth pointing out – the vast majority of those starts have been for rental units.

3. Whether the Weather Had Any Impact – Analysts have been mainly blaming the New Year’s extreme weather conditions for the weak housing starts data, and on the surface that would seem to be the case: in the South and Midwest, the two regions most affected by the weather, starts fell by 3.6 percent and a whopping 48.9 percent, respectively, while they increased in the West by 10.7 percent. Yet, in the Northeast, where the weather was similarly bad, starts increased by 4.1 percent, so the weather cannot be fully blamed.

4. This isn’t the Apocalypse – Some of the more hysterical headlines have suggested that January’s report shows trouble on the new construction front, but such spasmodic reports miss out on two key points: one, that bad weather does not erase construction activity, but merely postpone it (so in other words, the markets should rebound a bit in future months); and two, building permits were up 2.4 percent year-over-year, while housing completions were up 4.6 percent monthly and 13.1 percent yearly (and single-family completions were up 3 percent monthly).

The cold temperatures may have forced these results on the market. Housing activity, however, tends to bounce back a bit the month after bad weather, as we mentioned in the fourth point, and Kolko agrees.

“Rain and cold don’t last forever, and neither do their effects on housing,” he said. “Therefore, bad winter weather will only delay some construction and sales activity, rather than make it disappear. Severe winter weather may cause housing activity to wobble, but cold, rain and snow won’t hobble the housing recovery.” 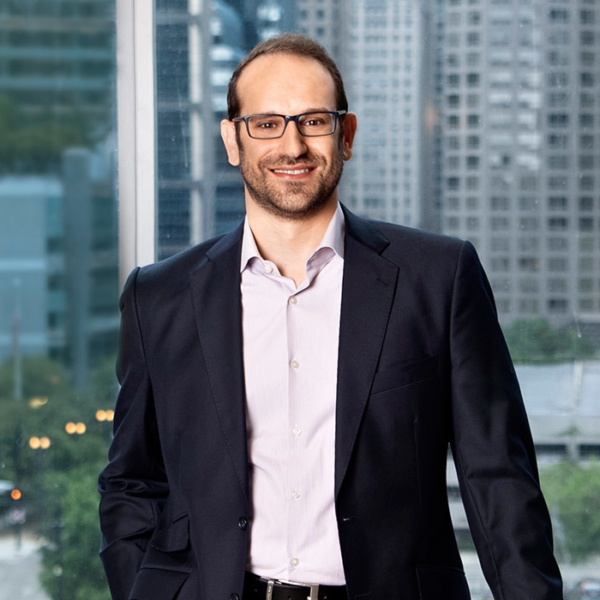