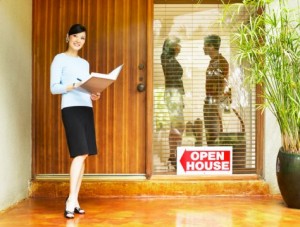 Now is not the time to ditch old-fashioned methods of generating leads in favor of online services. In fact, industry professionals value offline options much more than Web-based options, according to the results of a recent Imprev Thought Leader Survey.

A majority of the 260-plus real estate executives who participated prefer traditional tactics to online options.

“A remarkable 97 percent of broker-owners and top executives at brokerage firms surveyed said traditional sources provide the most valuable leads,” Renwick Congdon, CEO of Imprev, a company that provides the industry with marketing content, said in a news release.

The survey’s results provided other interesting insight, aside from the industry’s overwhelming preference for classic means of lead generation.

Not All is Bad on the Web

Eight percent of the top executives don’t give leads to their agents. One in four of those polled charge agents a fee for providing leads, and 15 percent arrange a high commission-split in exchange for giving leads to agents. Fifty-two percent said they don’t charge agents a separate fee for lead generation. 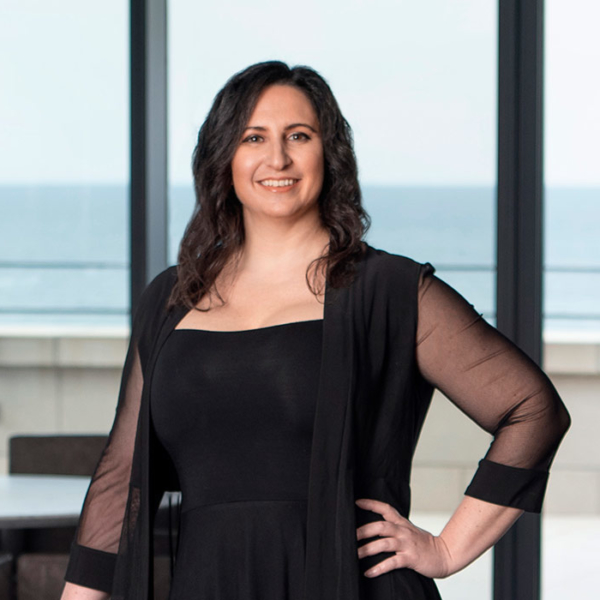