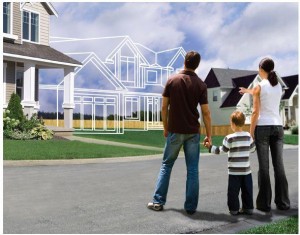 A new FindLaw survey found that American homebuyers are much more encouraged by the housing market in 2012 than in 2010.

Consumer sentiment towards the housing market has been gradually improving in Fannie Mae’s National Housing Surveys, and a new FindLaw survey has found that the situation is improving other notable ways.

According to the FindLaw survey, which sampled 1,000 American adults, the percentage of Americans who reported sitting on the sidelines and avoiding the homebuying process has dropped by more than half from 2010 to 2012, falling from 63 percent to 30 percent.

Stephanie Rahlfs, an attorney and editor with FindLaw (which is a Thomson Reuters company), said the FindLaw survey results were especially encouraging among higher-earning individuals.

“Among middle and upper income levels, we’re seeing a significant rise in people saying the current economy is making them more likely to enter the housing market,” Rahlfs said. “This may be due to some combination of historically low mortgage rates, housing prices that – although rebounding – are still relatively low and people perhaps feeling more optimistic about the economy in general.”

Ian Schwartz, an agent with Coldwell Banker’s Lincoln Park Plaza office, said that not only has he seen more rigorous activity in the Chicago real estate market, but with new construction picking up, more and more homebuyers are feeling encouraged for the housing market.

“I have been involved in a number of multiple offer situations this year and I can’t recall being involved in too many over the past 5 years. I also am noticing a lot more new construction not only being built but also selling,” Schwartz said. “The energy is much higher than it has been in previous years and I think people are sensing that we are on the way toward recovery.” 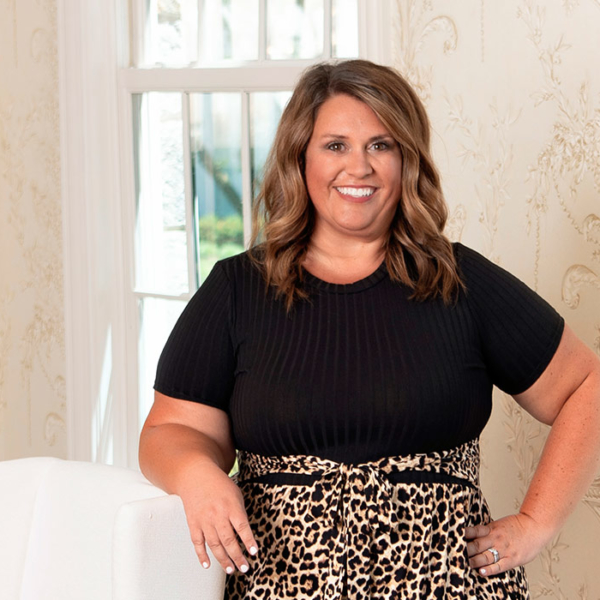