Freddie Mac Senior Vice President Paul Mullings confronted negative perceptions on refinancing in a recent blog post, stating that refinancing by Freddie and other government agencies has saved homeowners not millions, but billions of dollars.

“One thing I observed recently was how few people seem to know the nation is experiencing a refinance surge,” Mullings wrote.

He continued, “Pick up the paper or turn on the TV and you would think nobody can refinance a mortgage, when more than 10 million already have since 2009, saving billions of dollars in monthly payments.”

And indeed, the data Mullings provides would seem to suggest a surge: 70 percent of Freddie’s business in the second quarter was from refinancing; 7 million borrowers have refinanced through standard programs; and savings of $25 billion have been achieved for the 10 million homeowners who refinanced through Freddie, Fannie Mae, the Federal Housing Administration or the Department of Veterans Affairs.

“For whatever reason, some observers seem so focused on counting HARP loans they’ve paid little attention to the large number of borrowers who have strengthened their household balance sheets and improved their monthly cash flow by refinancing at historically low mortgage rates,” Mullings wrote.

The HARP that Mullings references is the Home Affordable Refinance Program, a government initiative that was intended to assist four to five million homeowners with underwater mortgages. If the mortgage had an LTV ratio between 80 percent and 125 percent, HARP would allow a refinancing of the troubled mortgages with a rate set by the mortgage originator.

In the two-plus years since, though, only 838,000 borrowers have taken advantage of the program, and the stories have persisted in recent weeks about possible revisions to HARP that would allow more underwater homeowners to capitalize on its refinancing offer. 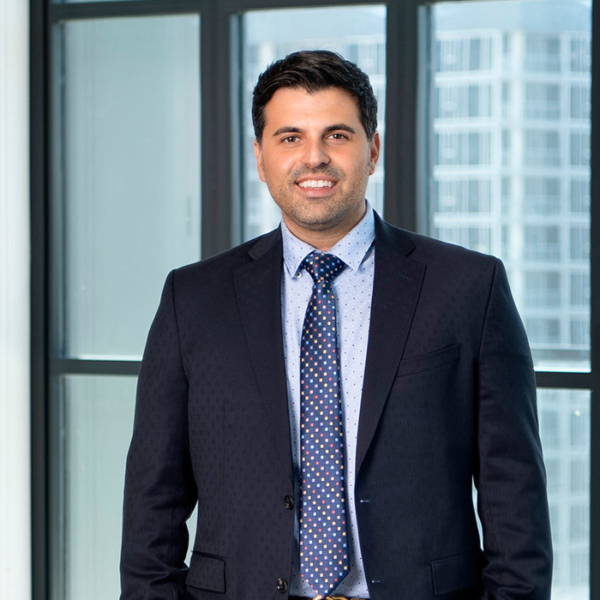