Pending home sales increased in February but with notable regional variations, according to the National Association of Realtors. 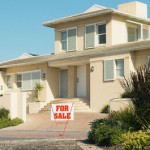 The Pending Home Sales Index, a forward-looking indicator, rose 2.1 percent to 90.8, based on contracts signed in February, from 88.9 in January. The index is 8.2 percent below 98.9 recorded in February 2010. The data reflects contracts and not closings, which normally occur with a lag time of one or two months.

Lawrence Yun, NAR chief economist, says it’s important to look at the broader trend. “Month-to-month movements can be instructive, but in this uneven recovery it’s important to look at the longer term performance,” he said. “Pending home sales have trended up very nicely since bottoming out last June, even with periodic monthly declines. Contract activity is now 20 percent above the low point immediately following expiration of the home buyer tax credit.”

Yun notes there could have been some weather impact in the February data. “All of the regions saw gains except for the Northeast, where unusually bad winter weather may have curtailed some shopping and contract activity.”

“We may not see notable gains in existing-home sales in the near term, but they’re expected to rise 5 to 10 percent this year with the economic recovery, job creation and excellent affordability conditions providing confidence to buyers who’ve been on the sidelines,” Yun said. 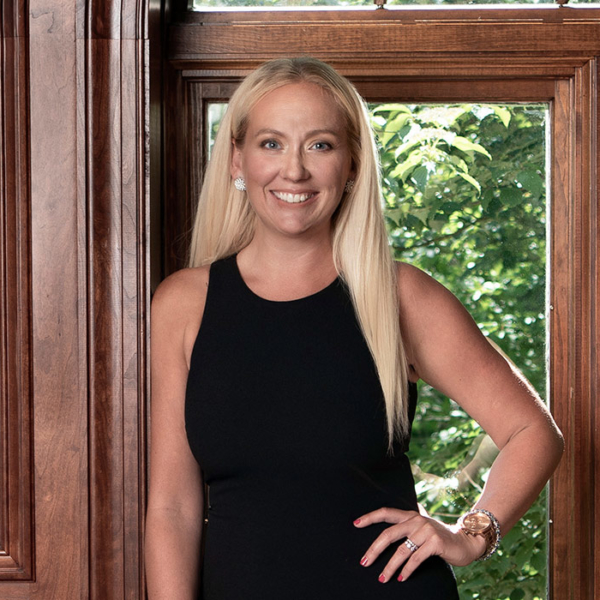