While baby boomers specifically refer to those that were born immediately after World War II, the term has a cultural significance that makes it much broader. This generation is often associated with wealth and a healthy idealism. The boomers grew up in a time of social change, and as they mature and retire, they are the ones that we would say have “seen it all.”

Our world has certainly changed in the past few years with the unfortunate direction the economy has turned, and this means that every generation has had to adjust their thinking, including the boomers. While many assume that boomers are ready to retire and relax by the pool or play golf year-round, this is no longer true.

For our Building for Boomers issue of Chicago Agent, we found a number of surveys that indicate what this boomer generation is searching for in terms of life, happiness and – of course – homes. Working with boomers and even the senior market is completely different than it was just a few years ago, and we want our readers to be prepared to work with anyone and everyone.

According to the U.S. Census, the over-50 crowd will grow 21 percent in size in 10 years, while the 18 to 49 population will remain the same size. The message is clear: boomers still take up a huge portion of the population, which means you should be tapping into this market.

In this issue, we talked to a number of experts in the boomer market to figure out how to conquer this segment of the population. The important thing to remember is that boomers aren’t necessarily seniors, and studies have shown that even seniors don’t always think of themselves as seniors. Like any niche, focusing on the boomer market takes patience, understanding and knowledge, and it can also be extremely rewarding – both personally and monetarily.

Times they are a’changing, and there is no reason you can’t change with them – especially if it can lead you to success.

Top Producers have some advice: ‘Get back to basics’ 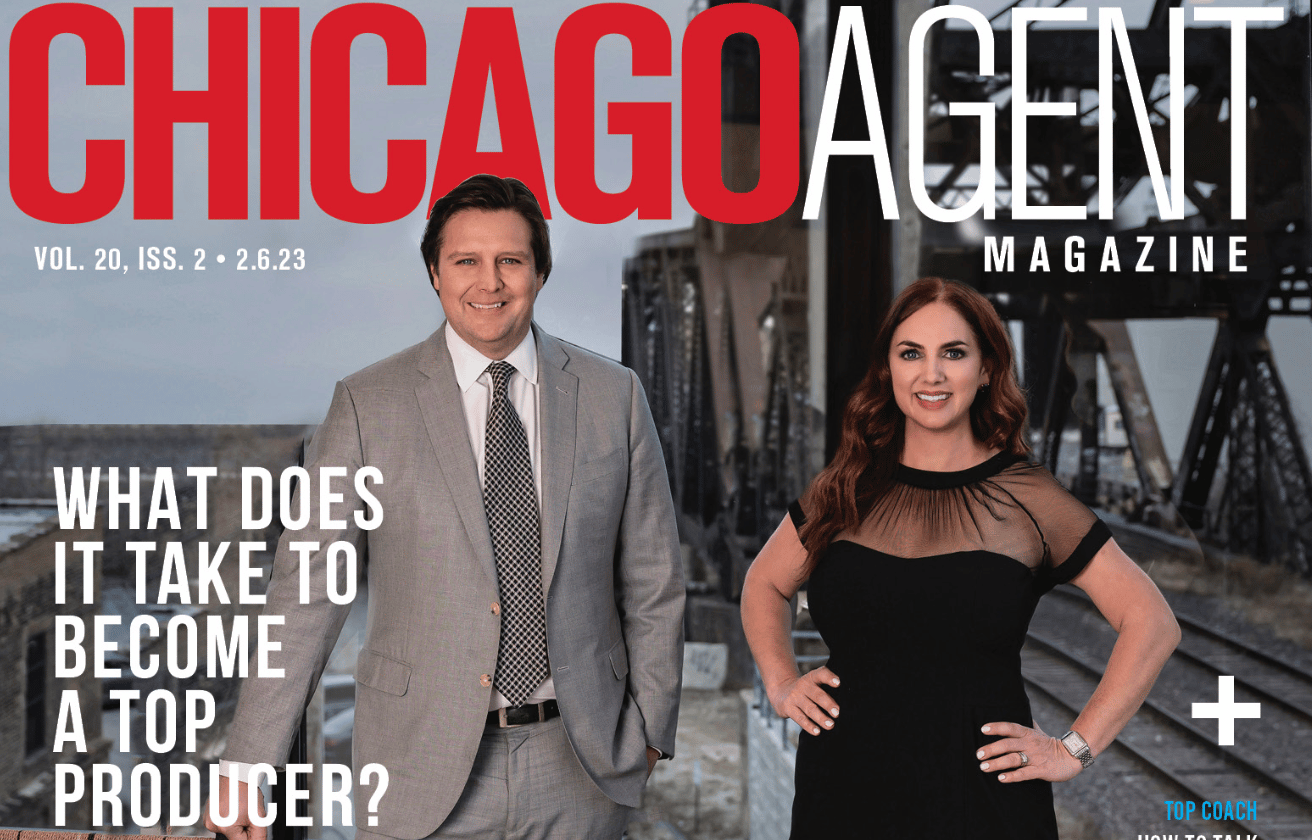