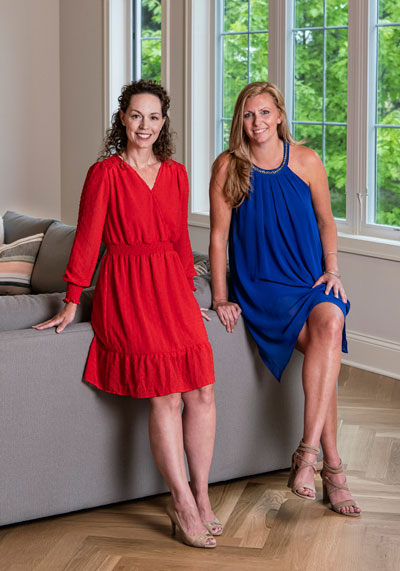 Living up to their name, Team Elite of Baird & Warner embodies the best of the real estate industry and is a well-established team in Naperville. Joining forces 15 years ago to form Team Elite, brokers Julia Corkey and Vickie Schoenfeld created an award-winning partnership from day one. “We sold real estate for one year on our own, but knew we’d be stronger together,” they say.

Specializing in Residential Sales, including luxury and relocation, as well as resort and second-home properties, Team Elite also has extensive experience in short sales and foreclosures. Corkey and Schoenfeld serve buyers and sellers in the greater Chicagoland area with a focus on the western suburbs.

Over the course of their partnership, they’ve done over $100 million in sales, earning a reputation as trustworthy professionals who will get the job done. Over the years, Team Elite received multiple awards, and in 2020 received the prestigious Founder’s Club award from Baird & Warner. That same year, they also continued their two-year streak as winners of the Excellence in Client Service award from Homesnap and Google.

Prior to joining the real estate industry 16 years ago, Corkey worked in public relations and the service industry, while Schoenfeld spent the better part of a decade making a name for herself in international sales and marketing. Having a background in client-facing, communication-centric roles proved to be an asset for the two. “We’re responsive, thorough, adaptive and tech savvy” they explain, adding that they can handle any situation that may arise during a transaction. “Our tagline is ‘Building Relationships that Last a Lifetime!’”

Aiming for full transparency, Corkey and Schoenfeld set expectations upfront and maintain a high level of professionalism and ethical standards. Outside of work, they both enjoy boating, traveling and investing in real estate of their own. 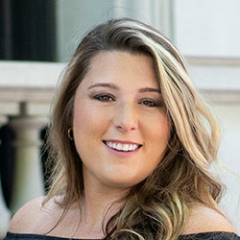 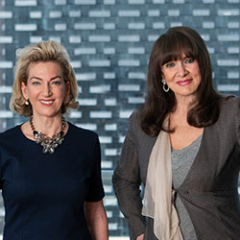 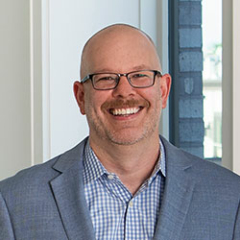 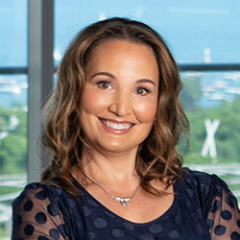 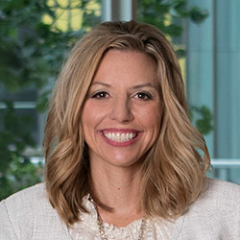 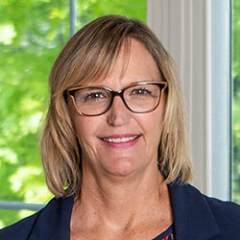 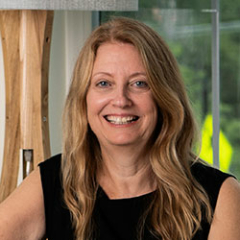 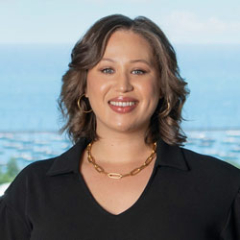 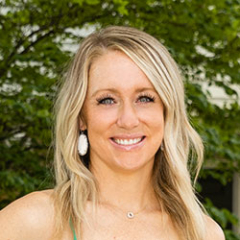 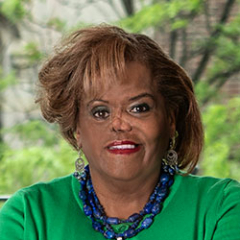 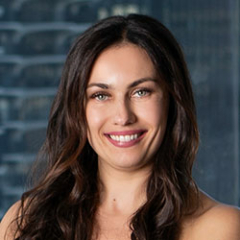 Learn the skills that Julia Corkey & Vickie Schoenfeld has