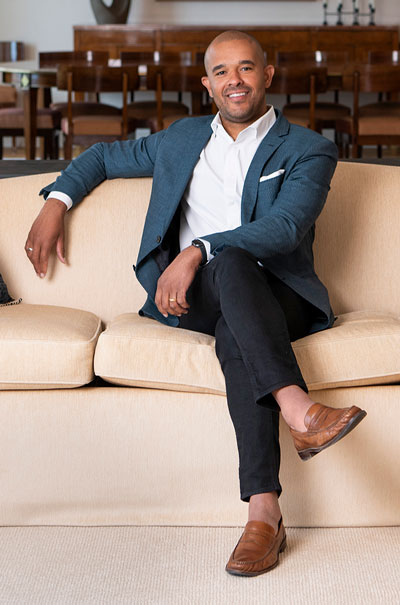 Before his career in real estate, Jason M. Davis established himself in the world of finance as an investment banker, advising private equity funds and other large corporations on multi-billion-dollar mergers and acquisitions and other financing-related transactions. Still, real estate was always in the back of his mind, particularly real estate brokerage.

“As a young kid, my mother and I would go to open houses and treat them like exciting adventures. These adventures went on from the time I was 5 until around 16, when we finally purchased our first home!” says Davis, a real estate agent with the ACD Group at Compass, where he assists buyers and sellers across Chicago and throughout the North Shore.

Davis took that interest with him to Cornell University, but it wasn’t until later, when he returned to business school at NYU Stern to specialize in real estate and earn a brokerage license over a Christmas break, that he came closer to switching careers. When he finally did so in 2017, he became head of sales and business development for the real estate startup Flyhomes. After quickly learning the business, Davis founded the ACD Group, and “from that point on, there has been no looking back,” says Davis.

He applies the same level of service he provided to some of the world’s largest corporations and ultra-high-net-worth clients during his time as an investment banker to all of the buyers and sellers he assists today. “I find working directly with the primary stakeholders — home buyers and sellers — much more rewarding than working with larger institutions,” he says. And it shows in the way he treats his clients: like family. “My clients know they can trust in me to give my honest opinion and always put their interests first,” he says.

A Chicago Association of Realtors Top Producer for the past two years, Davis achieved upwards of $14 million in sales his second year as a broker while spending almost no money on marketing. Instead, he taps into his relationships with friends and family and relies on word of mouth and one-on-one meetings to attract his client base. Davis has found his passion and has continued to drive his business to record-breaking highs during the pandemic. 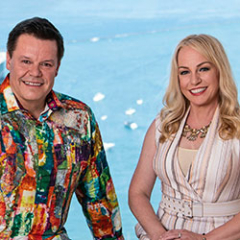 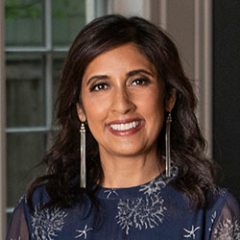 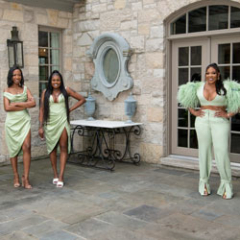 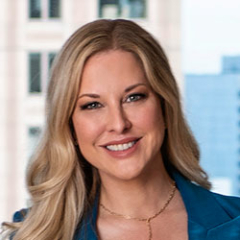 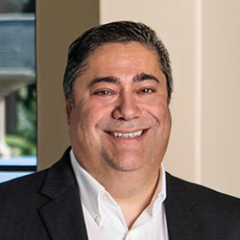 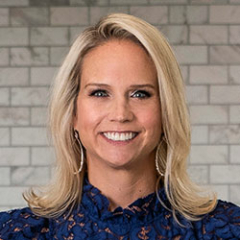 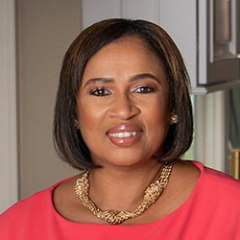 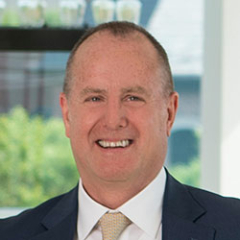 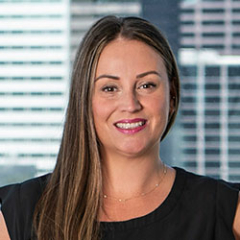 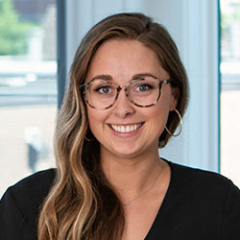 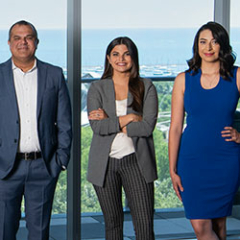 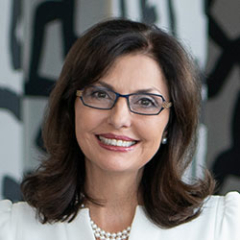 Learn the skills that Jason M. Davis has