As a Five Star Professional award recipient for 10 years running, Guaranteed Rate Affinity Senior Vice President Doug Smith is quick to adapt to ever-changing financial and real estate markets, never losing his footing, even during the worst economic crises. Smith has nearly 25 years of experience in the mortgage business, specializing in residential purchase and refinance loans up to $3 million.

Recognized among the top 1% of mortgage originators in the U.S. by Mortgage Executive Magazine, Smith credits his team as being fundamental to his success. “I honestly could not do this without them,” he says. “They each play a crucial role in the process and routinely take the daily burdens off my plate, allowing me to focus on what I do best: bringing in the business.”

A former automotive finance professional, Smith joined the industry in 1996 after meeting Guaranteed Rate founder and CEO Victor Ciardelli at a local Lexus dealership. “After we met, Victor reached out regularly with increasingly attractive offers to help me make that first leap and get started in the mortgage business. He instilled in me the confidence I lacked in myself to try something new and decide on a career change,” Smith says.

Lightheartedly referred to as “The Mayor” by many of his friends, Smith is well connected within multiple networks and has developed his business through networking and referrals from real estate agents, friends and existing clients. “I’m a creative problem solver with a knowledgeable, responsive team,” he says, adding that while he has a casual communication style, his process is structured and focused.

Smith enjoys boating and the outdoors. He spends many of his winter months in South Florida in order to escape the harsh Midwest winters. Smith regularly supports the Guaranteed Rate Foundation, which was developed in 2012 to provide financial relief to people in crisis from all walks of life through donations from employees and sponsors. 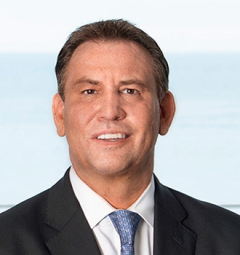 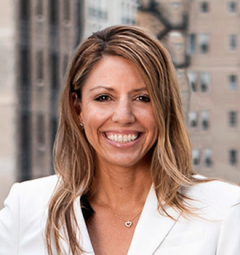 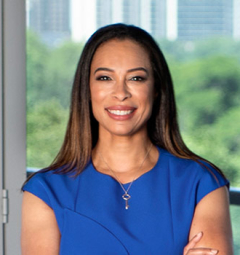 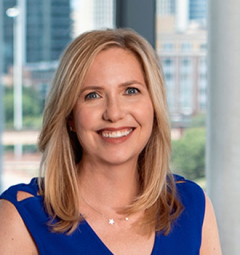 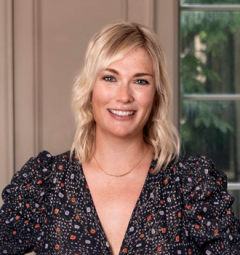 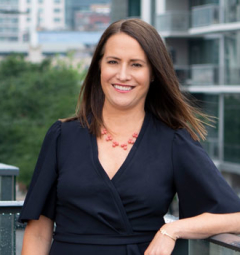 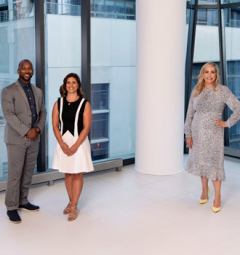 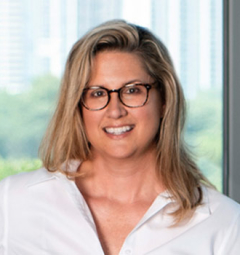 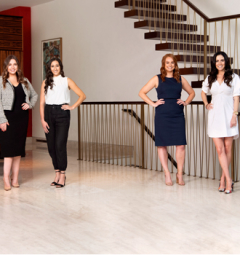 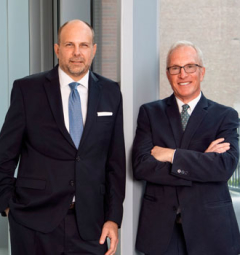 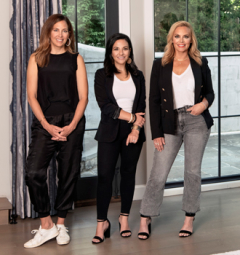 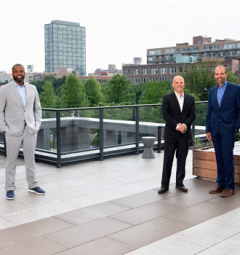 Learn the skills that Douglas E. Smith has