Brian Moon brings joy and authenticity to his work, earning clients’ trust within a matter of minutes due to his genuine nature. With a buyer-heavy clientele ranging from first-timers to high-net-worth investors, Moon specializes in neighborhoods from the South Loop to Rogers Park.

After 15 years at Berkshire Hathaway HomeServices, Moon transitioned to Keller Williams. “It took everything I had to take a leap and leave those amazing people,” he says. “But I needed to get out of my comfort zone and wanted a place that would challenge me and my mindset around running a real estate company.”

With the help of the resources made available at his new company, Moon designed and managed construction on his first spec house, selling the Lakeview property in under 90 days for 98 percent of the list price. “Now I feel that much more educated on the process and excited to find the next project,” he says. He was also proud to have sold a home in Old Town that was initially put on the market in 2010 and again in 2018. “The client almost switched brokers, but I got the listing extended and sold within a week,” he says, adding that they had updated the kitchen and bathrooms to enhance the property’s value. “It was by far my hardest deal, but I proved that working hard does matter.”

Before earning his real estate license, Moon was an options trader for a real estate investment trust. He has since become a Real Estate Negotiation Expert and a Short Sales and Foreclosures Resource and earned staging certifications. In 2018, Crain’s Custom Media named Moon among its Most Influential Real Estate Brokers, and since 2017, he has been a Chicago Association of Realtors Top Producer. He is a member of CAR and the Home Builders Association of Greater Chicago.

This year was a big one in Moon’s personal life as well, as he and his wife had their third child. “The blessings are plentiful,” he says. Moon supports Park Community Church and GRIP Outreach for Youth. He loves surfing, paddleboarding, sailing, playing soccer and going to concerts. 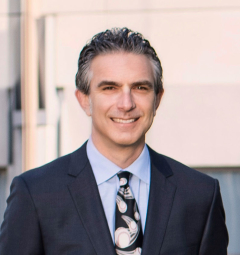 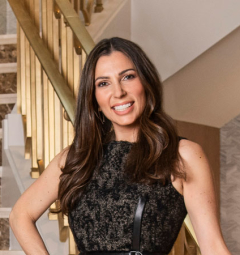 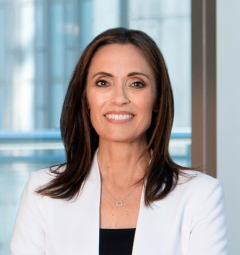 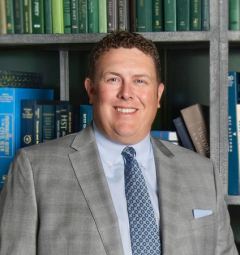 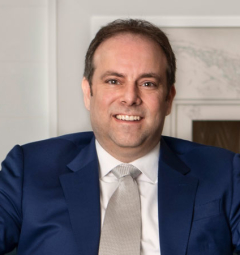 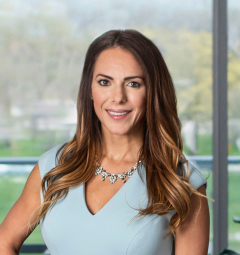 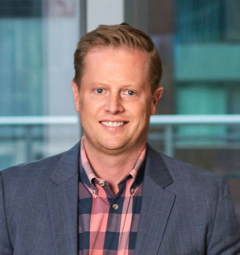 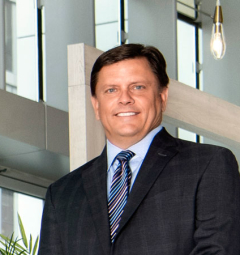 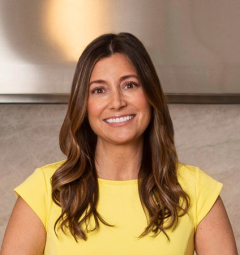 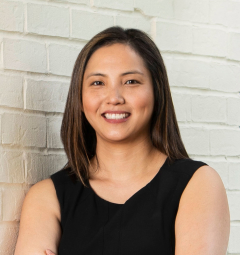 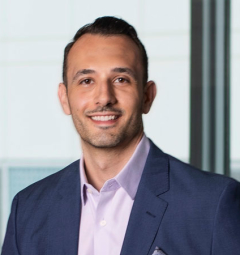 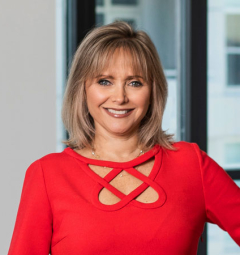 Learn the skills that Brian Moon has