Local artist Katie Lauffenburger, a.k.a. “The Bungalow Lady,” is building dream homes on a miniature scale: 10-inch-tall ceramic house replicas, which double as planters. And the work is making headlines. Lauffenburger has been highlighted in several Chicago news outlets and currently estimates a three-month waitlist for new commissions.

In an interview with Chicago Agent, the sculptor spoke about why she thinks her art has struck a chord with Chicagoans. “The home is a meaningful place for most people,” Lauffenburger said. And particularly in Chicago, “There are certain iconic home styles that, even if it’s not your actual home, looks a lot like it. And people identify with it.” Representing the area’s distinct residential architecture, much of Lauffenburger’s work renders local two-flats and bungalows — hence the nickname. “There’s a very enthusiastic bungalow culture here,” Lauffenburger says. 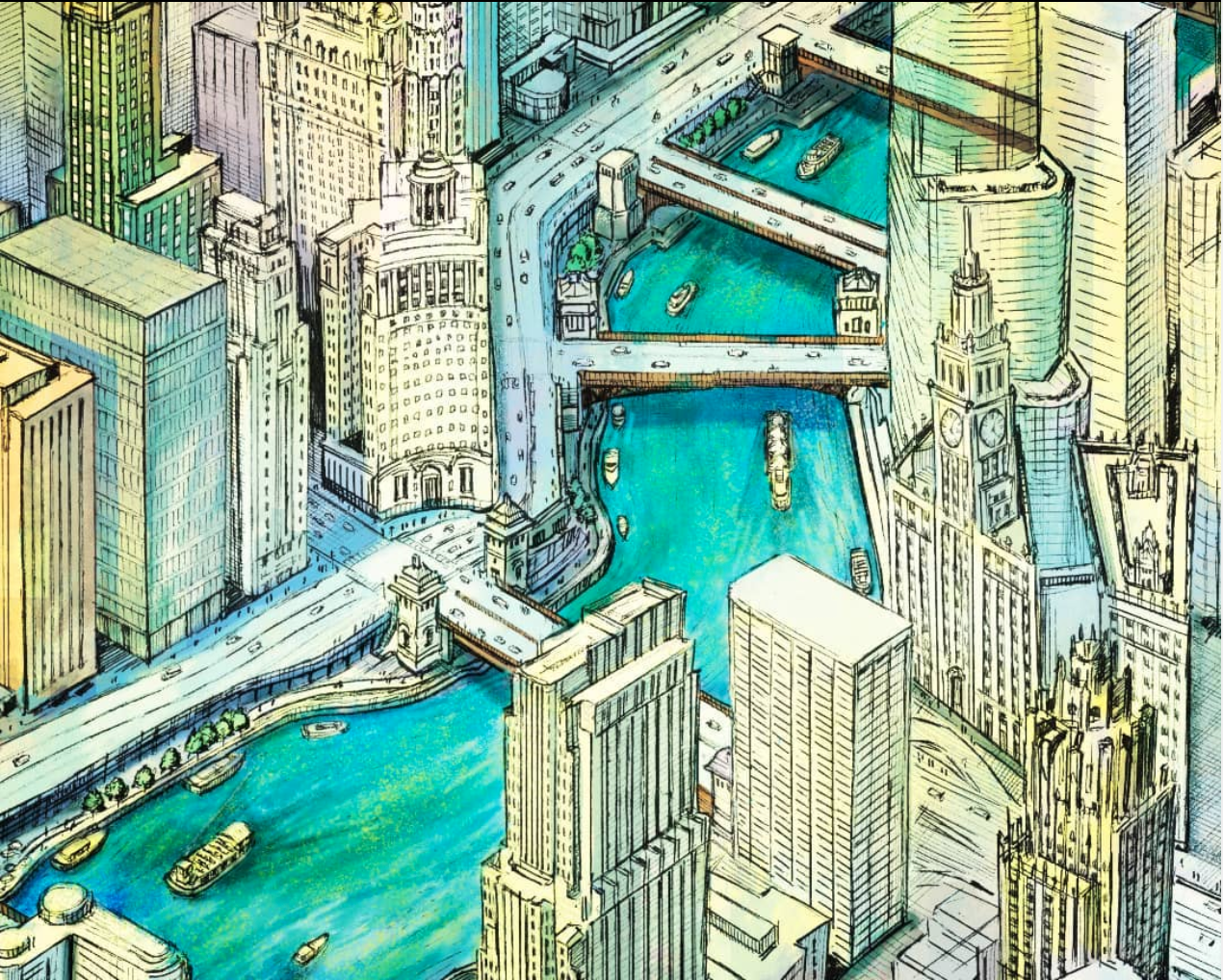 The couple now lives in Ravenswood, where they make art full-time. After quitting their day jobs (in tech and consulting), Lauffenburger and Thompson opened their own business last year: Wonder City Studio. As Lauffenburger focuses on custom ceramic planters, Thompson also finds inspiration — and success — in depicting Chicago architecture. He creates illustrative prints and custom home drawings; subject matter which is a natural fit for his precise style. Together, the artist duo specializes in a unique craft: home portraiture.

Reflecting on their decision to pursue this type of fine art, Lauffenburger said, “We learned there’s such an avid audience here in Chicago … people identify with [architecture]. It’s a part of their being … it’s what they’re surrounded by, and they’re proud.” More specifically, the miniatures that Lauffenburger sculpts offer an intimate way to experience the grandeur of Chicago buildings. “You can take something that feels out of reach and turn it into something that you can hold in your hand,” she explained. The result? Small, blooming odes to neighborhood and design. 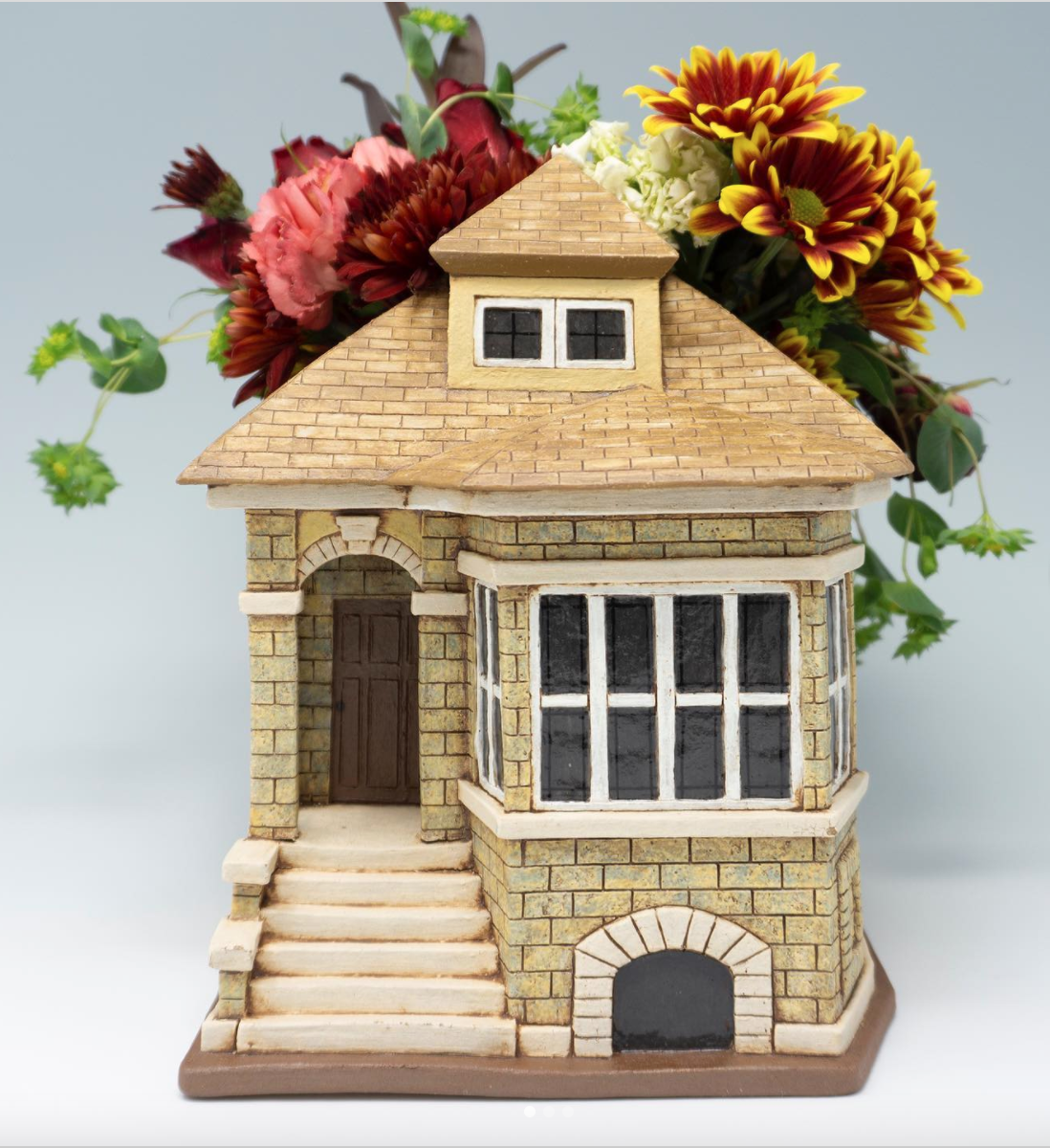