Realtors could be sanctioned for hate speech under proposal 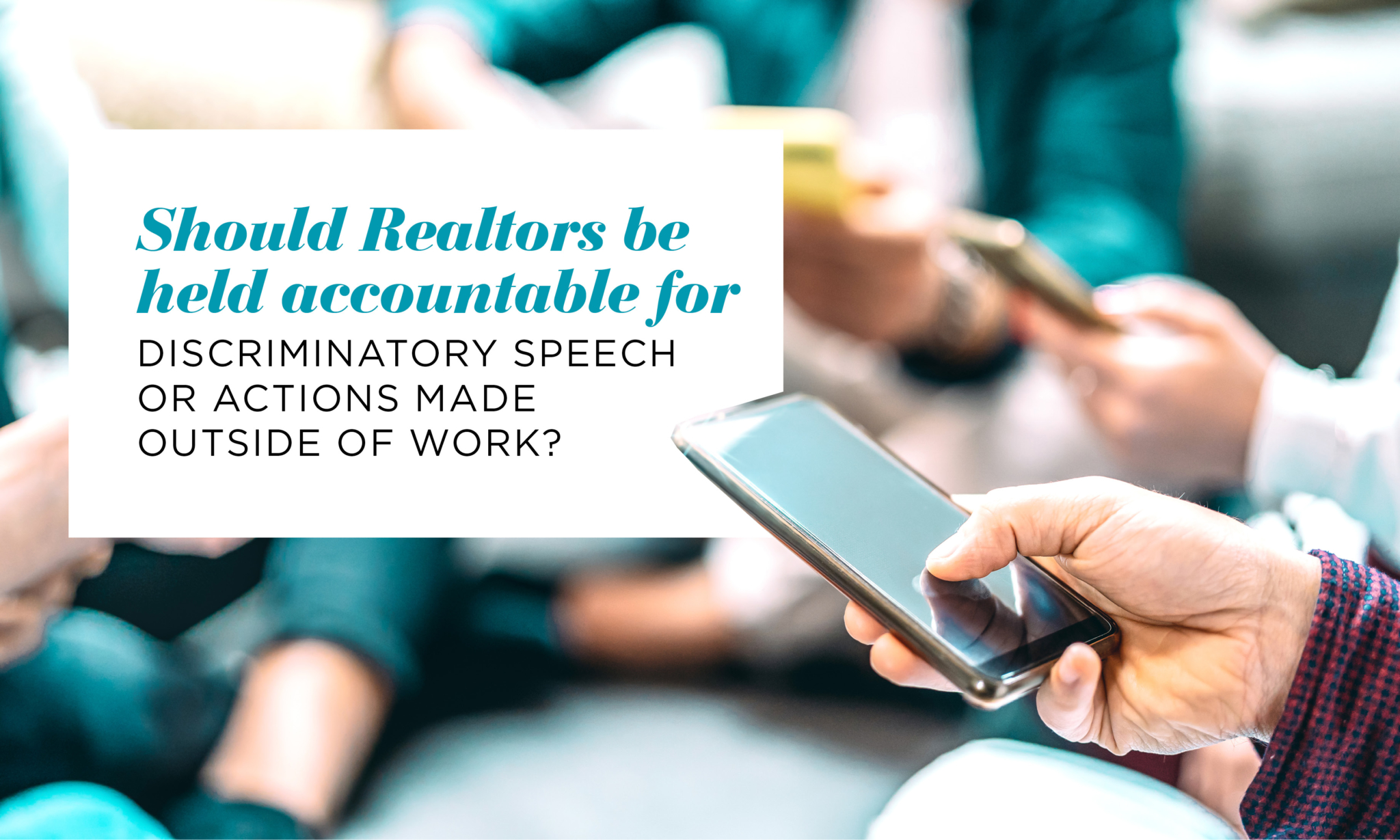 The National Association of Realtors’ Board of Directors is set to vote on a proposal that would strengthen the association’s policy prohibiting discriminatory and conduct for members.

The amended bylaws, which are set to be voted on at the 2020 Realtors Conference & Expo on Nov. 13, would, among other things, hold Realtors accountable for discriminatory speech or actions made outside of the confines of their work.

Under the existing bylaws, Realtors can be sanctioned only if they engage in discriminatory speech or conduct in their work as a Realtor.

The effort to update the bylaws was spearheaded by the Atlanta Realtors Association in a June 19 letter from President Jennifer Pino to NAR President Vince Malta.

“The hate rhetoric, discriminatory language, practices, and actions by members on social media and other avenues, while at the same time promoting the Realtor brand, should not be allowed to continue,” Pino wrote. “With all of the effort we have made to promote professionalism in the industry, we cannot continue to allow the Realtor brand to be damaged by these hateful few. This must be stopped.”

The proposed bylaw changes include the following:

NAR’s Professional Standards Committee put forth the recommendations to the NAR Board of Directors after several months of deliberations on the topic, according to a story in Realtor Magazine.

“We have this amazing ad campaign that says, ‘That’s Who We R,’ which includes being leaders and role models in the community, and this is who we need to be,” Professional Standards Committee Chair Matt Difanis said in the story.

Realtor Magazine also highlighted comments from St. Louis broker and attorney Bruce Aydt, who helped draft the recommendations. He emphasized that the advisory board he served on in drafting the language thoroughly considered what qualifies as discriminatory language.

“We’re not talking about political statements of support on one side of an issue or another,” Aydt said at a Nov. 2 meeting of the Professional Standards Committee, according to Realtor Magazine. “It’s about statements that can reasonably be considered offensive or intimidating toward one of the protected classes included in Article 10.”

Although some have argued that the instances of discrimination from Realtors is uncommon, Pino wrote in a recent email shared with Agent Publishing that social media and smartphones have provided evidence of some Realtors engaging in hate speech and bigotry.

“We’ve had instances in Atlanta, for example in another local board, where a Realtor went on a hate speech rant against a protected class on his Realtor-branded Facebook page,” Pino wrote. “It doesn’t take a big leap of the imagination to understand how someone who outwardly harbors hatred for a protected class would likely be unable to give them the same level of professional service and opportunity that they would give to a different group of people with whom they didn’t have a strong bias against.”

Such agents can be fired from their brokerage and released from their local board, but they can very easily affiliate with a new broker under a different association like Atlanta Realtors, and the association currently has no recourse, she wrote.

More information about the changes are available here.

How will the stimulus bill help real estate? 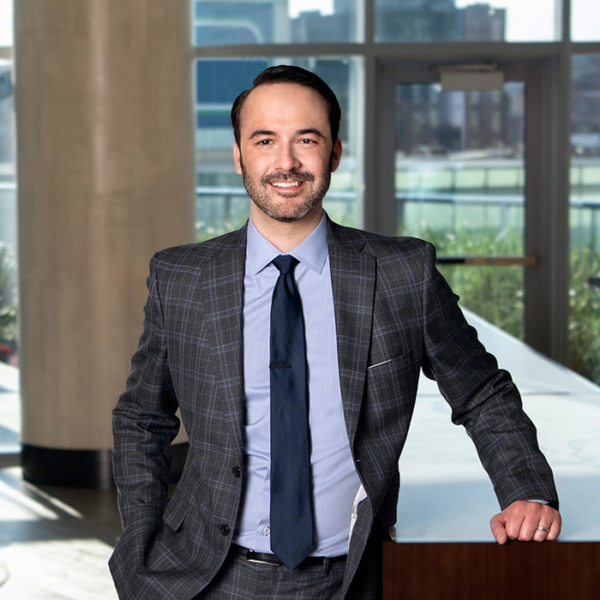