Sounding off on the radioactive topic of gentrification

Gentrification. It’s a hot-button issue that often has folks in the real estate industry quickly changing the subject. But while many tread lightly when broaching the topic, one Chicago real estate broker has no qualms about speaking his mind. Gary Lucido, president of Lucid Realty, frequently writes about gentrification in his blog Getting Real, in addition to submitting opinion pieces to business publications. In January, Lucido penned a letter to Crain’s Chicago Business with the headline “What politicians are getting wrong about the 606 gentrification,” arguing that a Chicago ordinance temporarily blocking teardowns along The 606 recreational trail was wrongheaded.

Lucido wrote that demolitions over the last 12 months near the popular trail were largely single-family homes or owner-occupied multifamily buildings, and owners were voluntarily selling and not being displaced.

He acknowledged in the letter to the editor that some longtime residents living near the trail are being displaced, but he also argued that data used to illustrate gentrification along The 606 is often misleading.

He pointed to DePaul Institute for Housing Studies data claiming that the median sales price of two- and four-unit buildings along The 606 jumped 376% between 2012 and 2018. Lucido argued that many of the buildings selling in 2018 had been substantially improved, noting, “You can’t draw a line from dilapidated two-flat foreclosures to newly renovated four-flats and say ‘prices’ have gone up.”

In another essay Lucido wrote on his own blog a year earlier, he said trying to stop gentrification is “like trying to fight gravity.”

Lucido said in a recent interview with Chicago Agent magazine that he’s been writing the blog for about 13 years and often weighs in on controversial topics like rent control, discount commissions and ethical problems in the real estate industry. But he had to “think long and hard” before sharing his opinions on gentrification.

Lucido said he takes an analytical, data-driven approach in his writing on the subject. “I’ve been careful in discussions of gentrification to stick to that approach,” he said. “I talk about it in economic terms. I talk about it in factual terms. That’s why when I wrote the thing for Crains I made it data centric.”

Lucido described himself as a “supply and demand guy” and that if gentrification doesn’t happen near The 606, it will take place in some other part of the city. “My general thesis is, politicians are totally powerless when it comes to fighting the laws of economics — they cannot win; they will not win,” he said.

Restricting property tax increases, for example, just unfairly shifts the tax burden to people who move more frequently, he said, adding that it also discourages people from ever moving. “Any attempt to fix this problem basically screws up the market,” he said.

“The fundamental question at the heart of gentrification is, ‘Do we believe that everyone is entitled to live where they are living now forever?’ There are a lot of people who believe that. A lot of us don’t believe that,” he said. 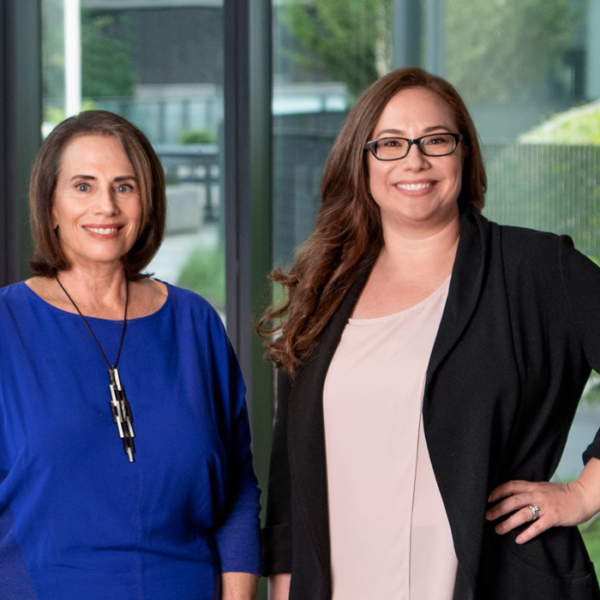