April’s existing home sales numbers nationally were down 17.8% from March and 17.2% over this time last year, according to the National Association of Realtors, but news was brighter for the Midwest. The region reported existing-home sales decreasing 12% from the previous month and only 8.3% year over year. 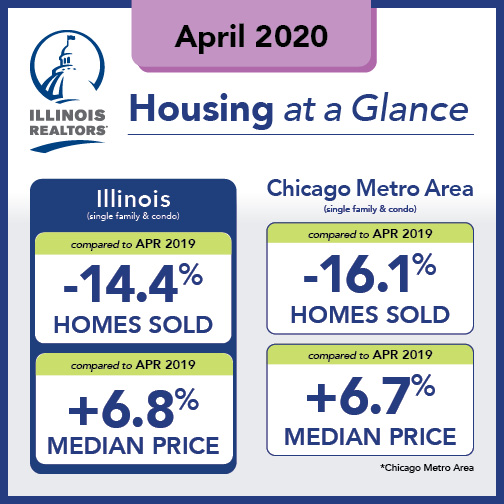 The numbers from Illinois Realtors showed that, while the local area did see lower levels of activity overall, April was not as bad here as it was in other parts of the country. Statewide home sales were down less than 2% from last month, though they did decrease 14.4% from last year. When looking just at the nine-county Chicago Metro Area, home sales were only down 1.1% compared to March’s total (down 16.1% over this time last year). The city of Chicago saw a pretty stark decrease of 22.2% over last year, but sales were down only 4.4% over last month.

Inventory took a big slide though, with the 45,848 homes available for sale representing an 18.2% decline from this time last year.

“We’re beginning to see a fuller picture of COVID-19’s effect on the housing market,” said Maurice Hampton, president of the Chicago Association of Realtors. “Demand is still there — although constrained by inventory — as the median sales price ticked up and days on the market declined. While the process may have changed, the need to transact real estate hasn’t.”

Lower supply pushed up prices across the board, with a 6.8% year-over-year increase statewide, 6.7% in Chicagoland and 9.5% in the city. The Mainstreet Organization of Realtors created an interactive map (see below) of the price increases across the suburbs of Chicago, noting areas with the strongest price increases over last year included Chicago Heights (43.2% increase in median sales price), Flossmoor (32.8%), South Holland (29.8%); Villa Park (26.2%) and Evergreen Park (25.3%). 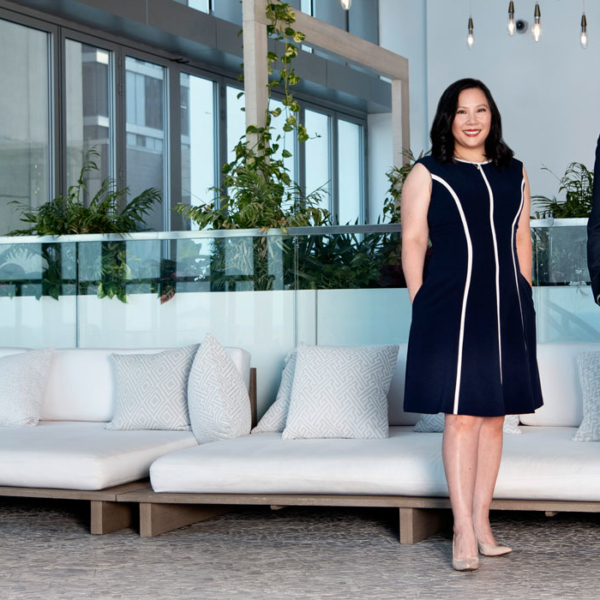