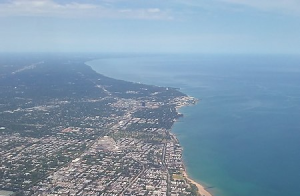 Baird & Warner president and CEO Steve Baird recently warned agents of the need to be honest with sellers in the North Shore suburbs about the softness of the area’s luxury market. “There’s been a fundamental repricing in the high-end marketplace,” Baird said in a video addressing agents. “For a long time if you lived on the North Shore, it was a no-brainer,” Baird said. “You bought your house, you lived there five to 10 years and you doubled your value. That doesn’t exist anymore, really… Home sellers on the North Shore might need to hear this advice,” Baird told Crain’s. “We’re not helping them if we don’t tell them where the market really is now.”

Governor J.B. Pritzker is currently considering putting the Thompson Center, at 100 West Randolph Street, up for sale. The bill allowing the state to sell the property was approved almost two years ago, but the sale has been held off by Senate President John Cullerton. Cullerton placed a motion to reconsider on the bill when it was passed, and the motion was lifted Jan. 19. Pritzker is currently reviewing the bill but supports selling the building, according to a spokesperson. The state budget could benefit $300 million from the sale of the building and new developments for the land have already been proposed, including a proposed building taller than the Willis tower.

A Chicago organization, La Casa Norte, just opened a homeless shelter in Humboldt Park in what used to be a screw factory. The $20 million, five story building was opened 3533 W. North Avenue on Feb. 12. The project broke ground in Sept. 2016, but faced many delays from weather and construction problems. The shelter includes 25 supportive apartments, counseling services, a rooftop garden, a health clinic and a food pantry. The organization is also currently working on creating other shelters in Humboldt Park.

A “Bird Friendly Design Ordinance” has been introduced by Alderman Brian Hopkins and reintroduced by state Rep. Mike Quigley in an attempt to make buildings safer for birds in the city. Thousands of birds in Chicago die every year from building collisions and are easily confused by lights from skyscrapers while migrating. This ordinance would require that at least 95 percent of a building’s facade, from the ground to a height of 36 feet, have bird safe glass with screens, frosting or etching or have no glass at all. It would also require that nonessential outdoor lighting be turned off between 11p.m. and sunrise.

The number of houses for sale in the city has been steadily dropping over the past 10 years and has hit the lowest number since Jan. 2007, according to Crain’s. A lack of inventory can lead to an extremely competitive market for both buyers and sellers. Many theories have been suggested to explain this lack of inventory, including: recent spikes in property taxes; the upcoming mayoral election and uncertainty about taxes; and the possibility of many people being behind on the mortgage of their current home, which can stop them from selling and buying a new home.

Tribune Media is selling its 30 acres of property along the North Branch of the Chicago river currently occupied by its Freedom Center printing plant. The plant, where the Chicago Tribune and Chicago Sun-Times are printed, is currently being leased by Tribune Media. The lease ends in 2023. The property was one of the candidates for the second Amazon headquarters in 2017, but Tribune Media wants to sell the property while property values are high. Commercial brokerage Eastdil Secured has been hired to sell the development side, which is slated to include 8.5 million square feet of new space. What price the land could command is still unclear. 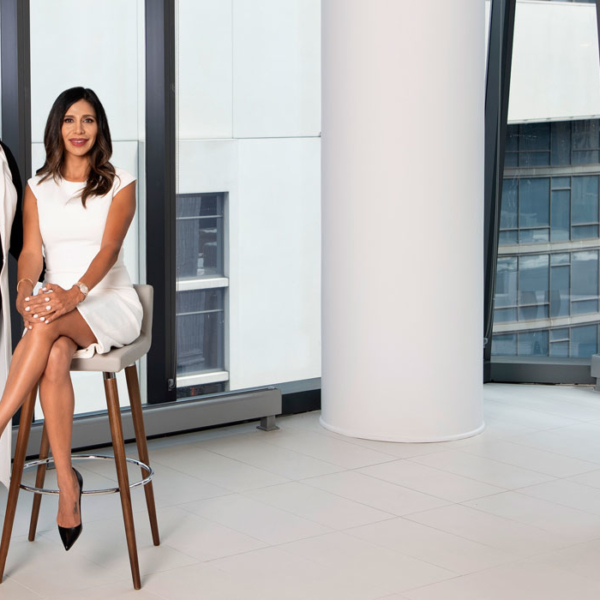